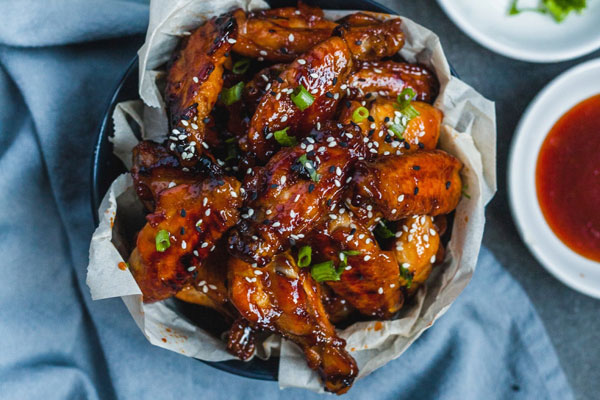 These wings tick all the boxes when it comes to what wings should be in my books. Kind of sweet, kind of spicy, kind of tangy with tons of flavour. The marinade takes care of the flavour part really well. The sauce really does the rest when it comes to flavour plus the whole sticky, sweet and tangy part. Totally finger licking and bone licking good! 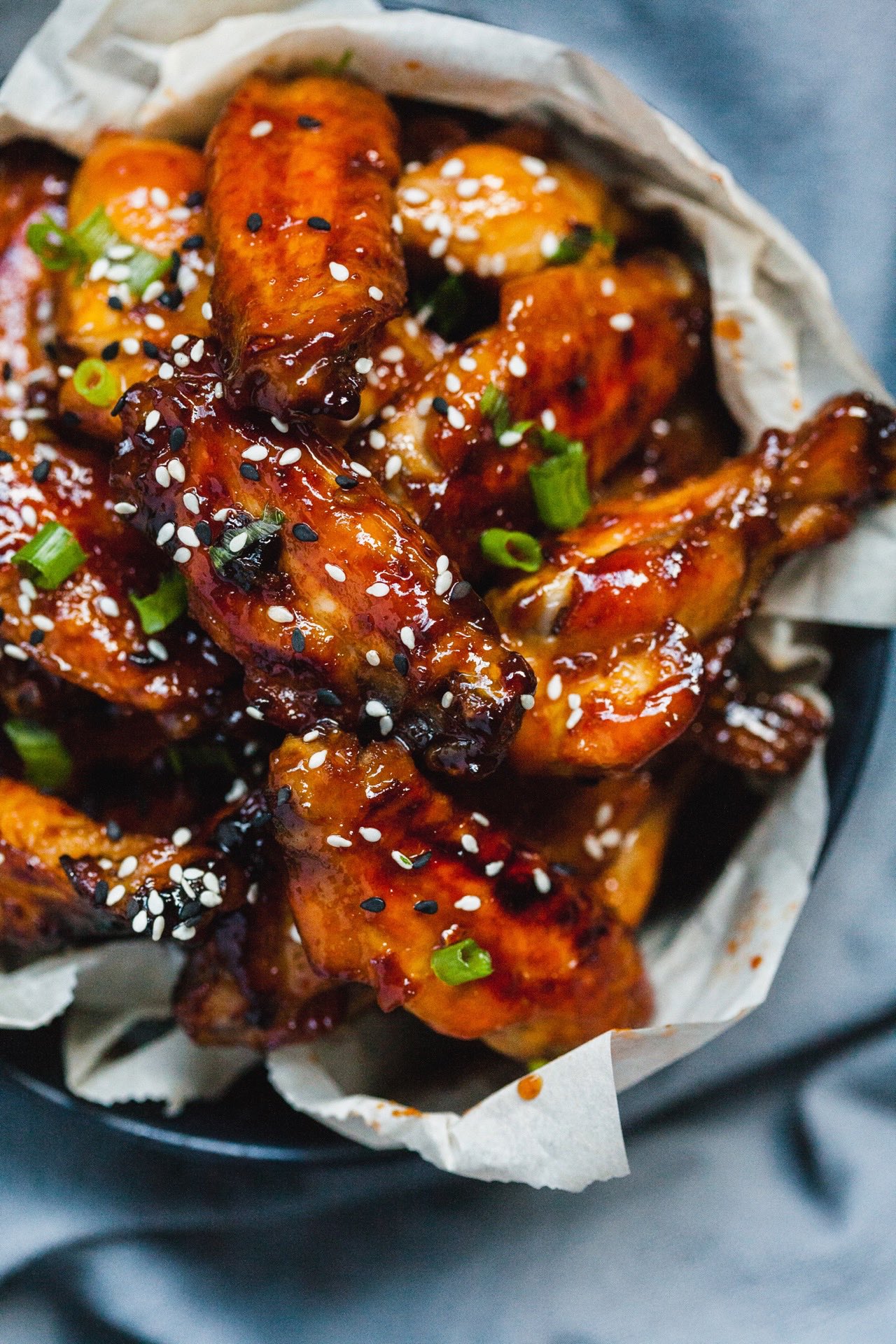 We demolished these and will be making another batch soon. Wings make the perfect game day food as they are the perfect crowd pleasing finger food. They are also so easy to whip up and cook up pretty quickly too, so you can prep a few batches at a time like I do. Making them baked means less greasy wings and a bit of a healthier choice then deep fried ones. That means you can load up! 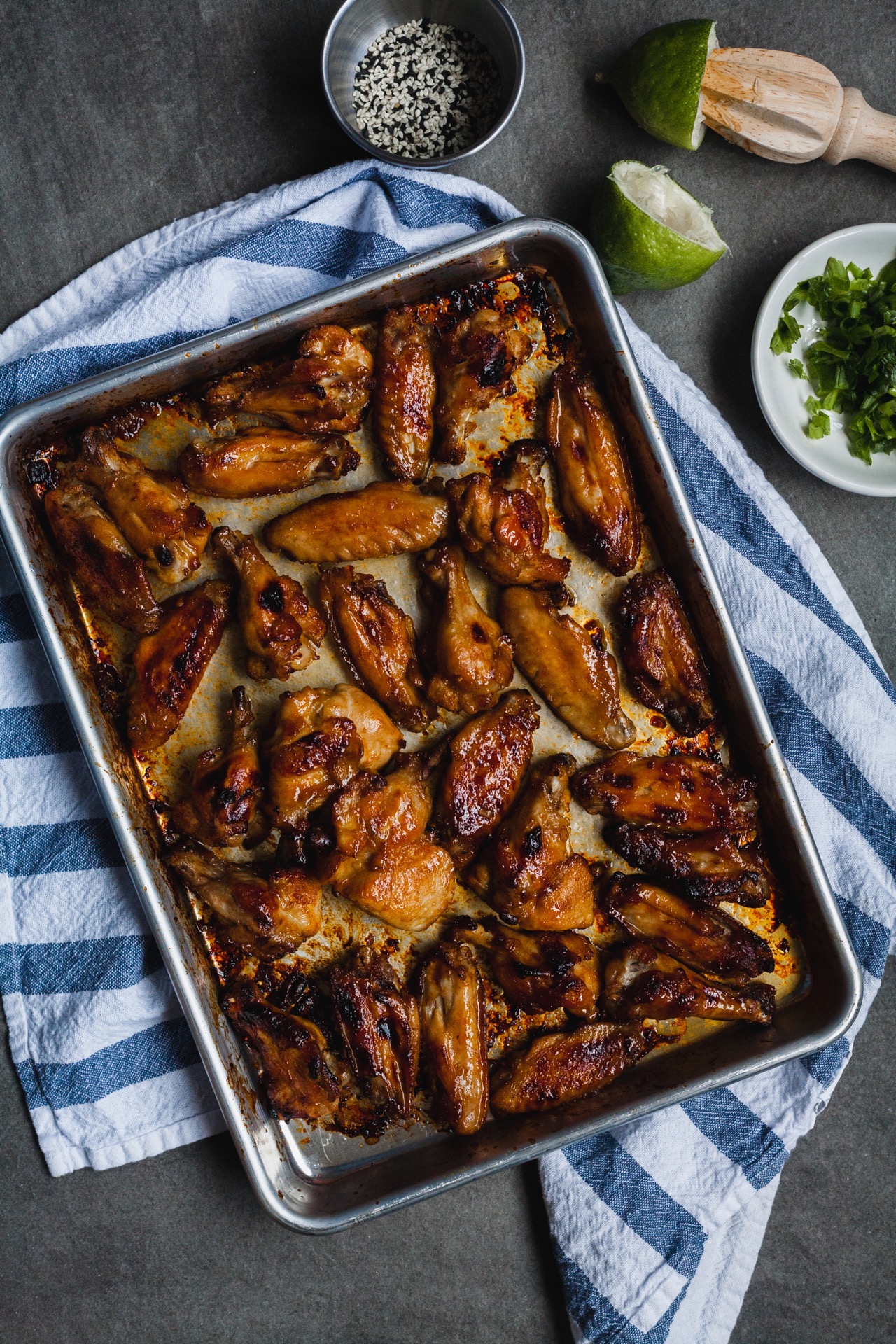 I have a big brother and have fond memories of going for wings with him and friends every-week at the same joint on a half price wing night. Every Tuesday was the same deal and I ordered the same two baskets of wings. So many good memories attached to wing night and that makes these guys pretty special to me. These totally go out to my bro who can totally throw down when it comes to eating his fair share of wings and as a group, I really don’t know how that restaurant made money on Tuesday’s wing night. I didn’t lag to far behind in the eating department and still don’t and these definitely hit the spot. Give me bottomless trays of these, a good pour of beer and I’m happy and so is my hubby who also shares the wing love. 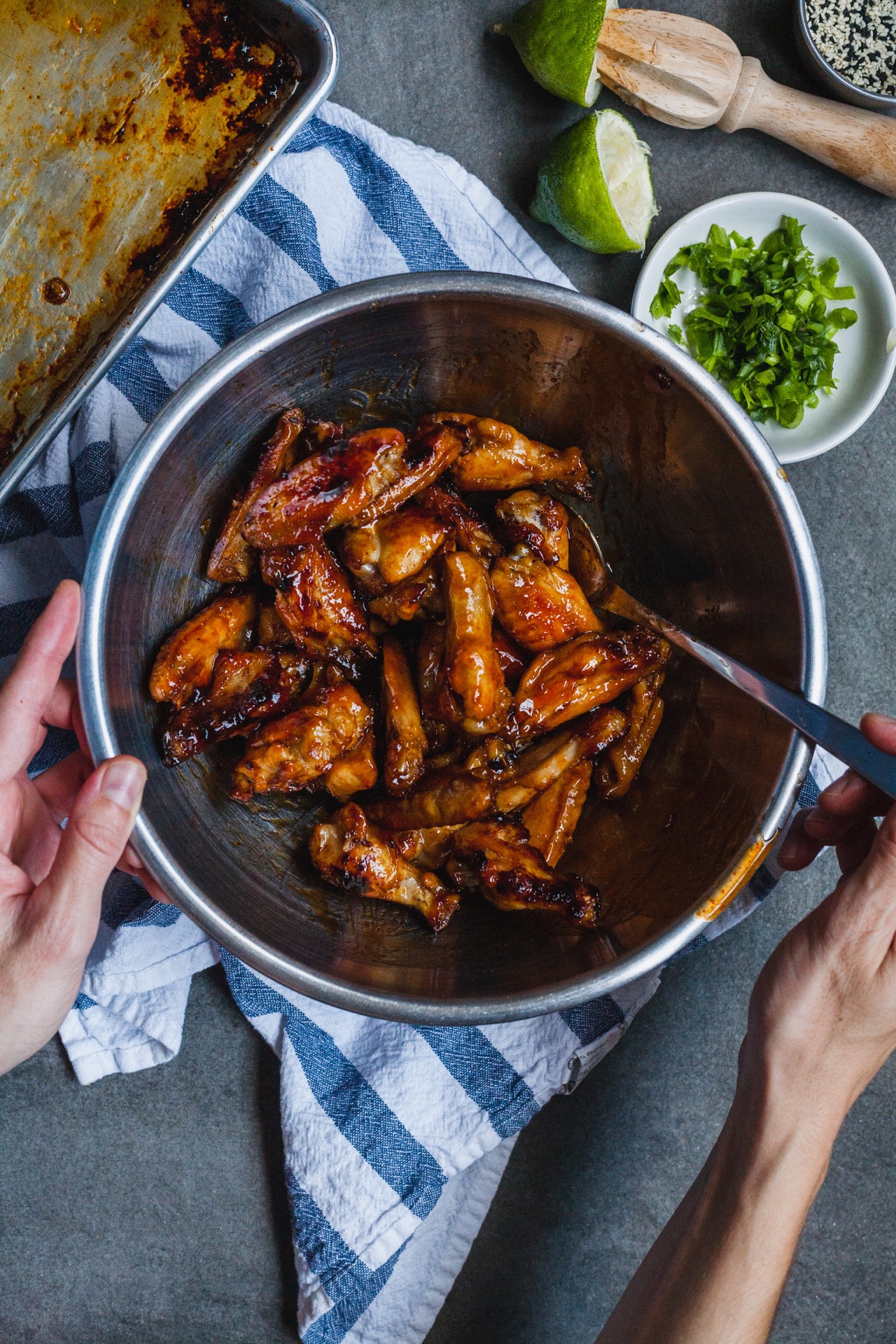 A few things about these little guys. When I make them I usually make a double batch of the sauce cause its oh so good and I love tossing them with extra sauce right after they come out of the oven and before serving. Actually that step is a must to achieving extra sticky wings. I also like reserving a bit of the sauce for guests who might like a little sauce on the side. Just like I use to order my wings at the restaurant. I always ordered a little extra sauce on the side for dipping and it’s just the best. Also keep a close eye on those wings when you have them in at the broiler stage because the sweet sauce mixture seriously gets dark and bubbly fast and you don’t want to burn them just a slight char on the edges. 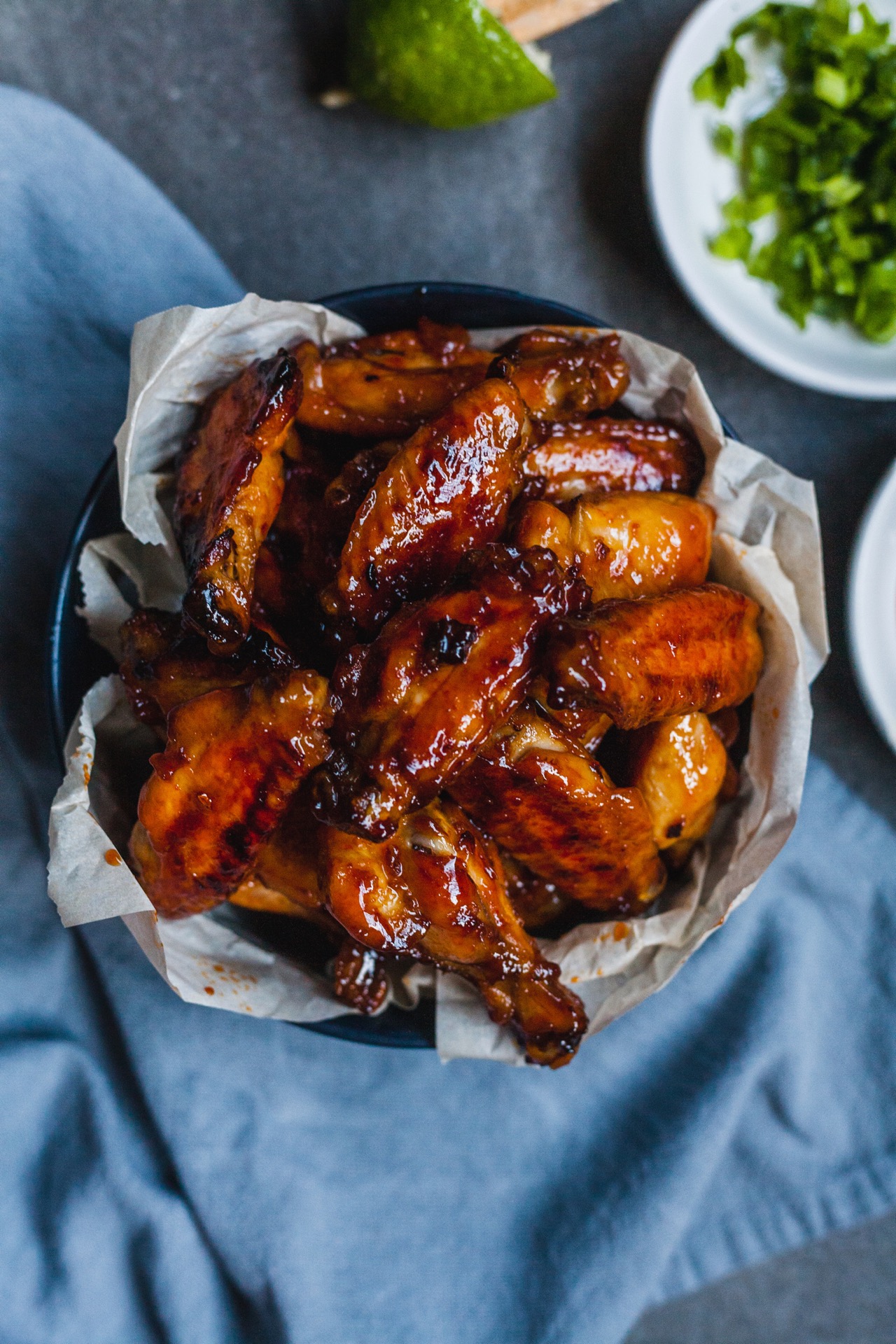 That’s pretty much it. They are a total win even if the team you’re rooting for is not. You definitely have to try these - they are fabulous and definitely do make the extra sauce. You will thank me for it if you do! 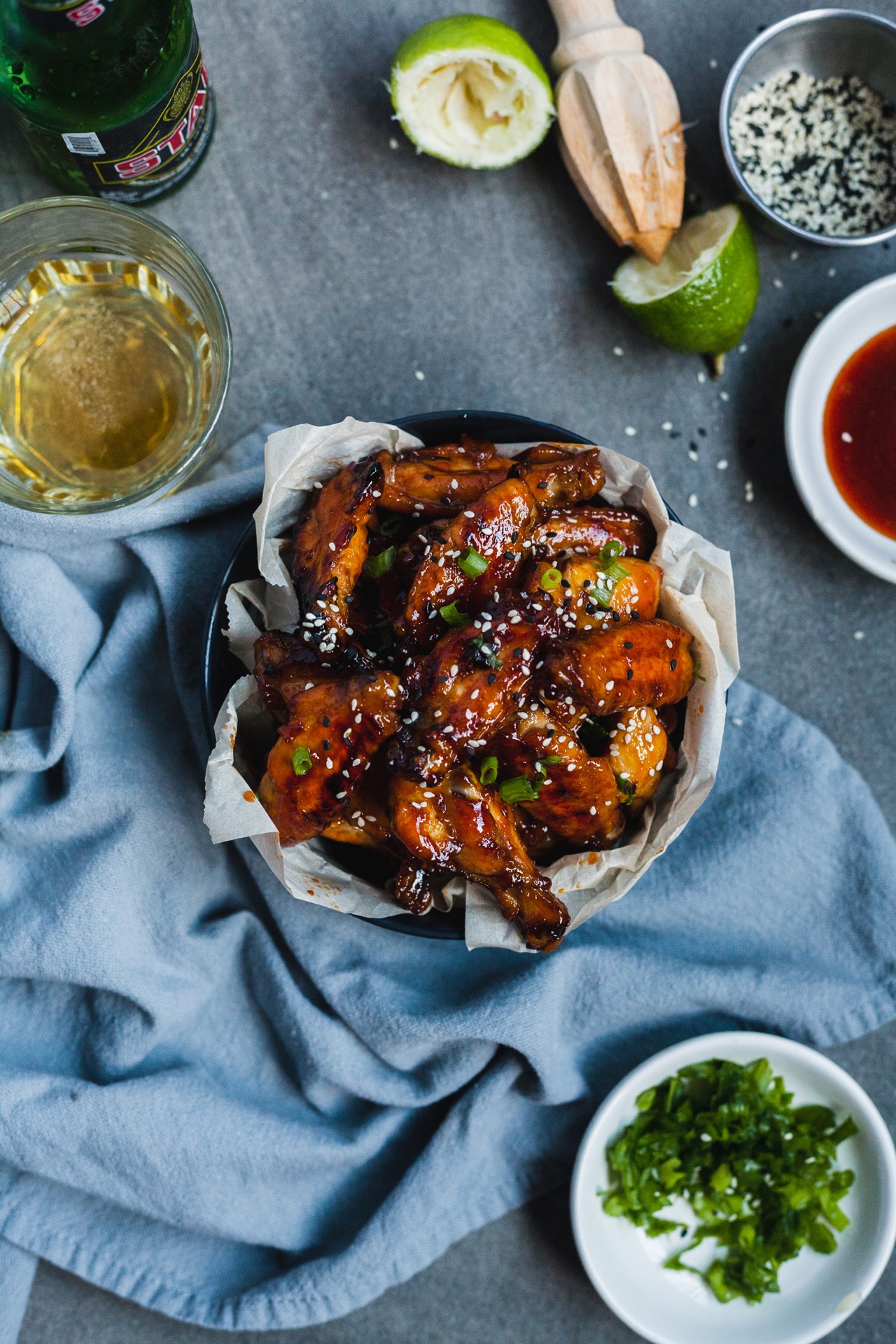 Adapted from the Food Network 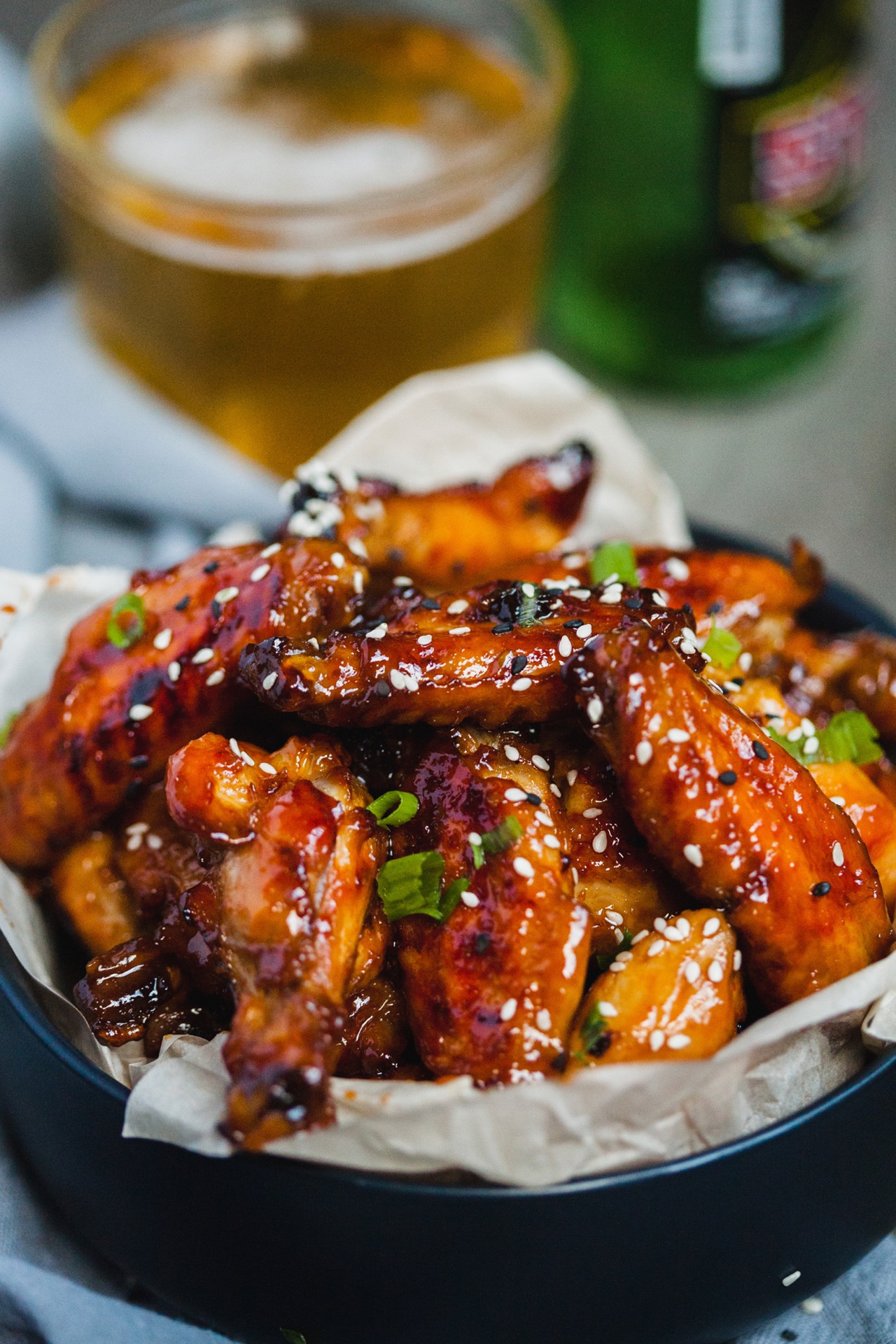 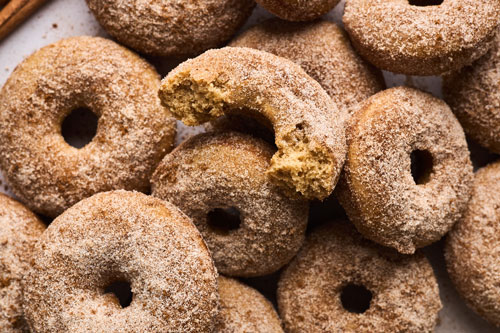 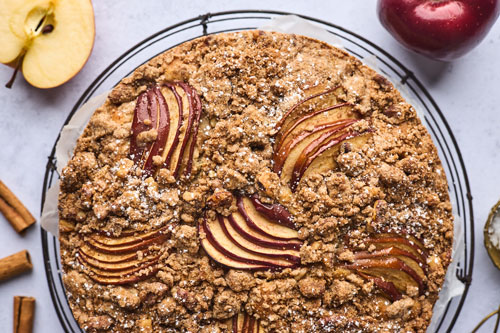 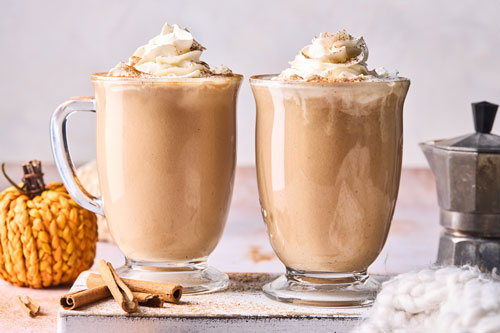