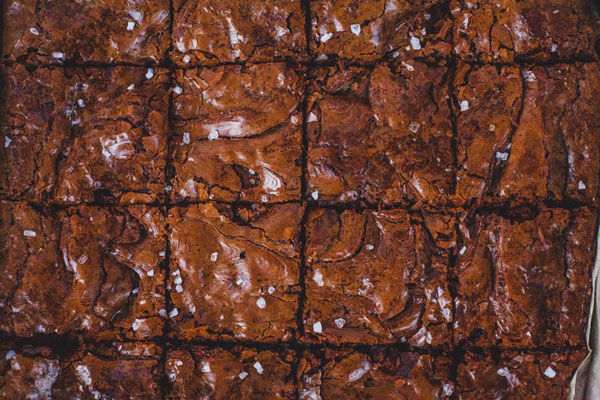 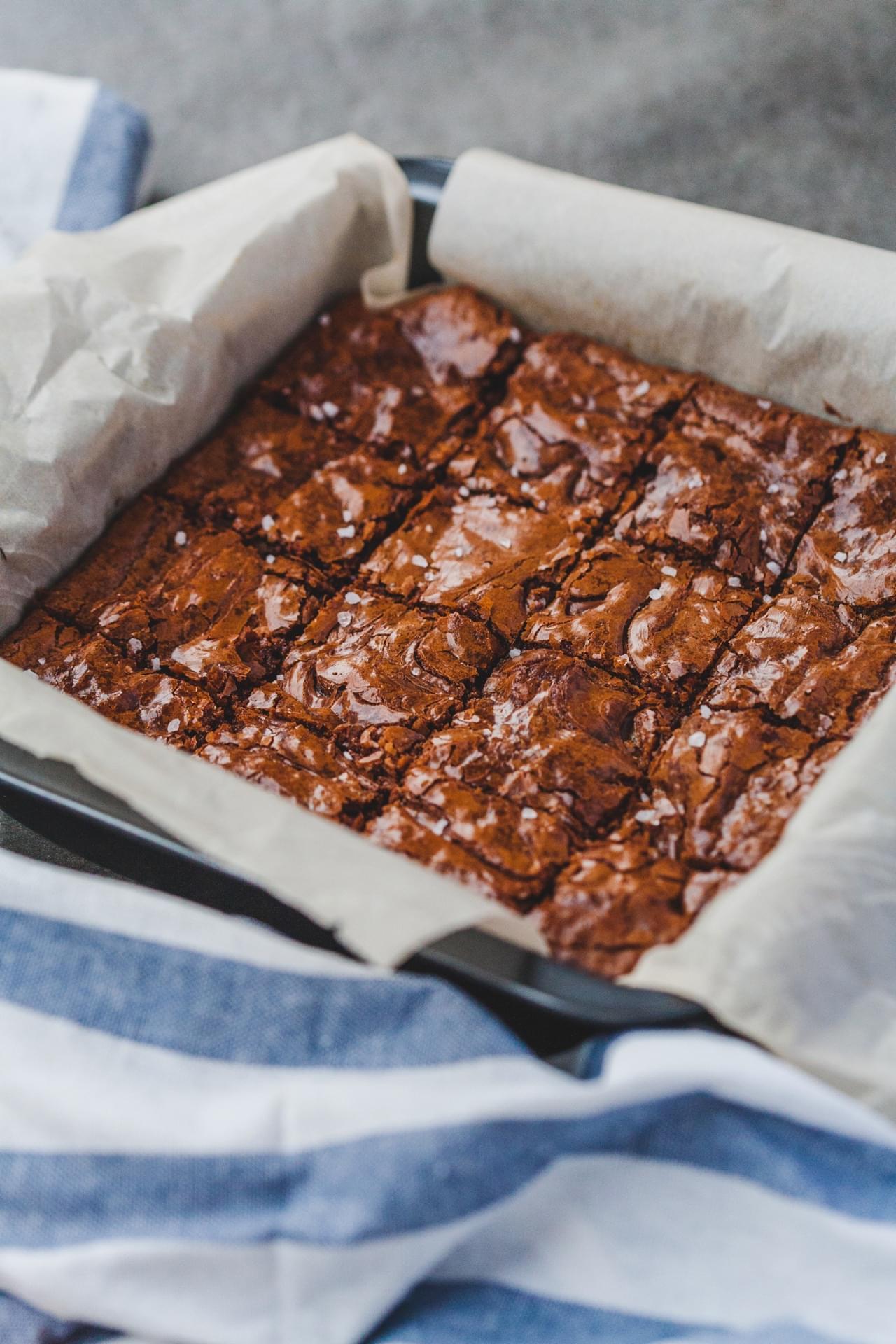 You have waited way too long for this brownie recipe! I am so happy to share it. They are fabulous and I have tried a lot of brownie recipes – let me tell you! They have a perfect chewy middle and a thin crackled crisp outer layer which basically makes them the brownie of my dreams. 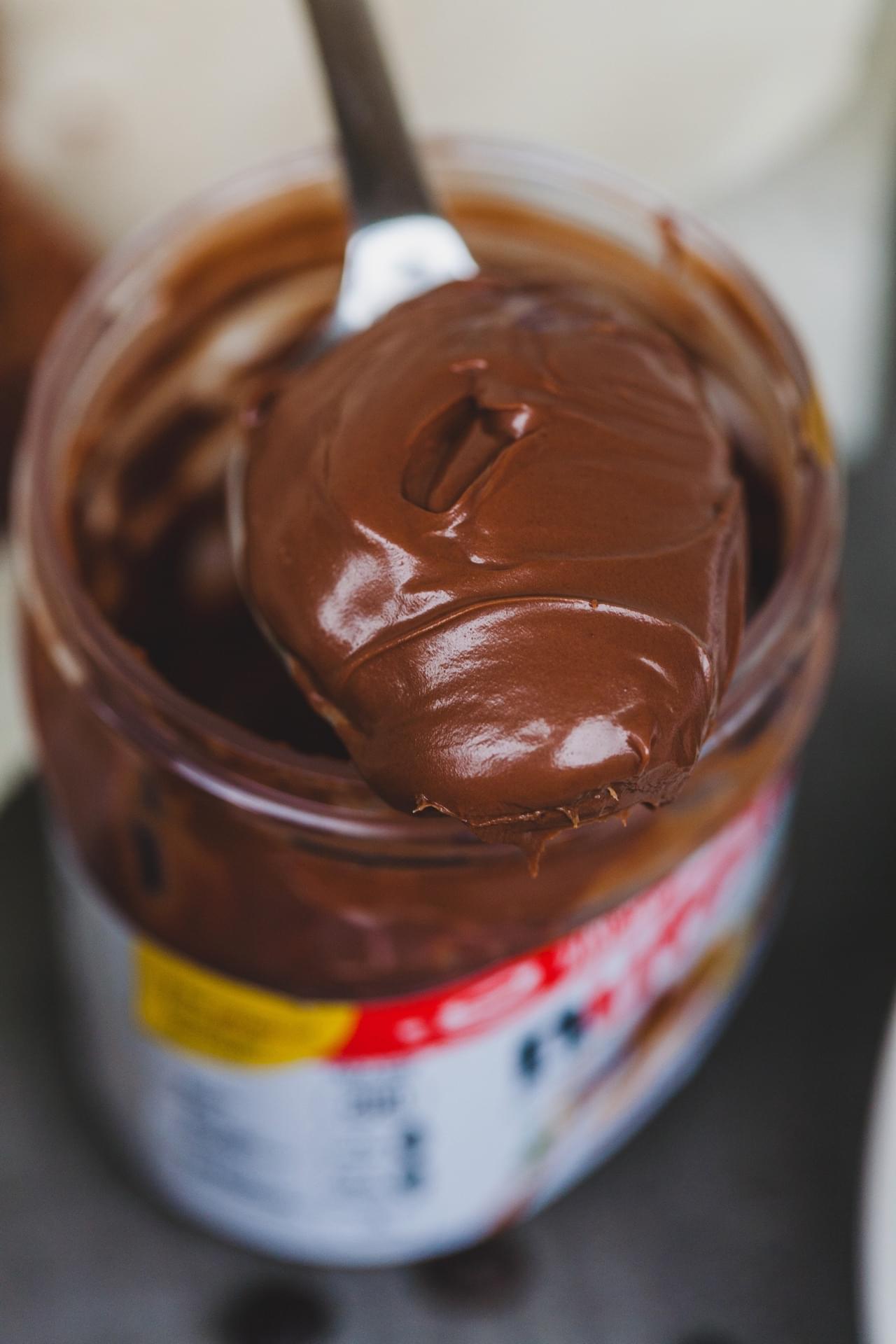 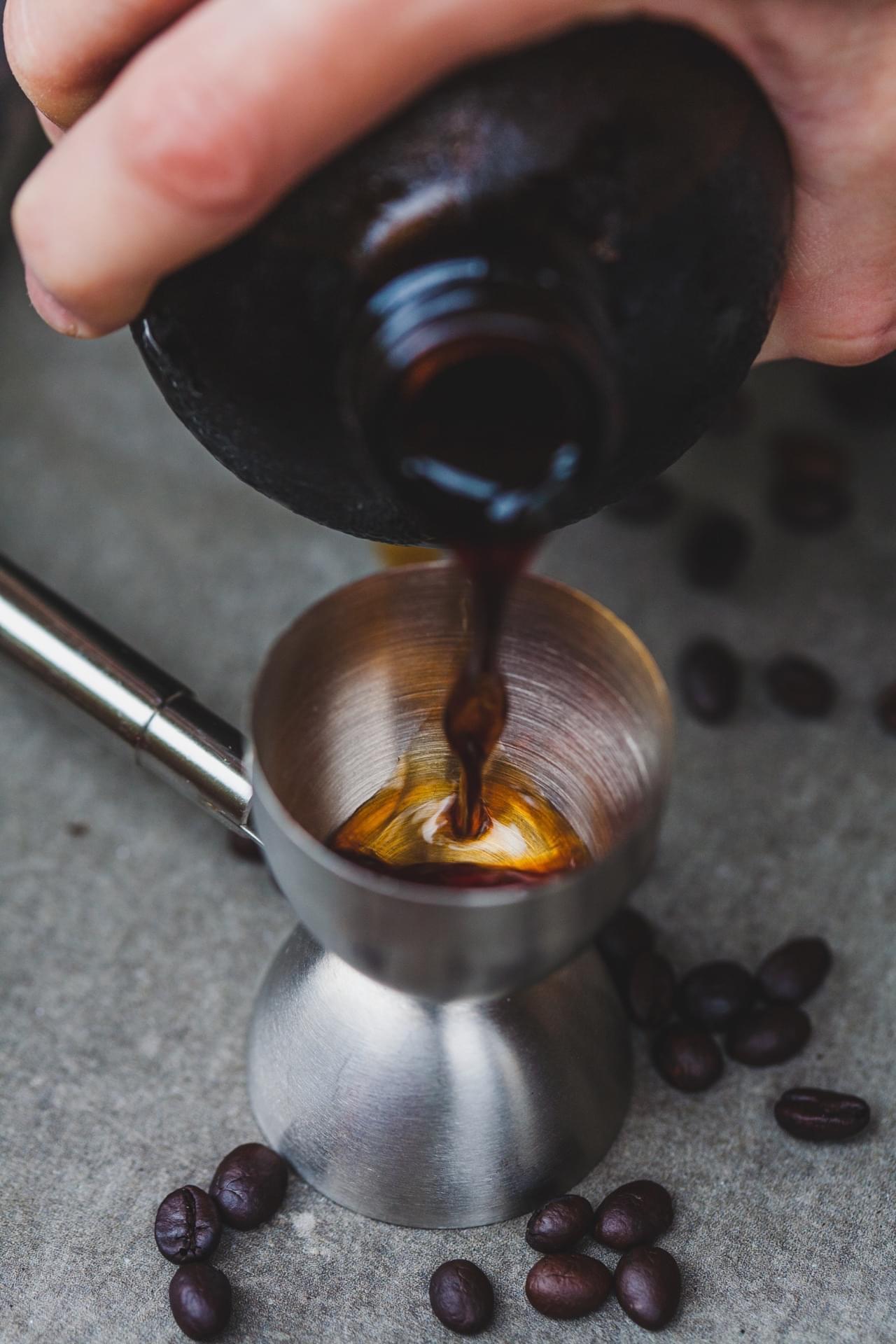 A few things I have learned about brownies is cooking time matters and the fat you use matters, as well as the sugar you use. If you want this kind of texture in your brownies the key is to not over bake them. You want to get them out of the oven as soon as the middle is set but still moist but not gooey. The longer you bake then the more cake’y they will be and less chewy. 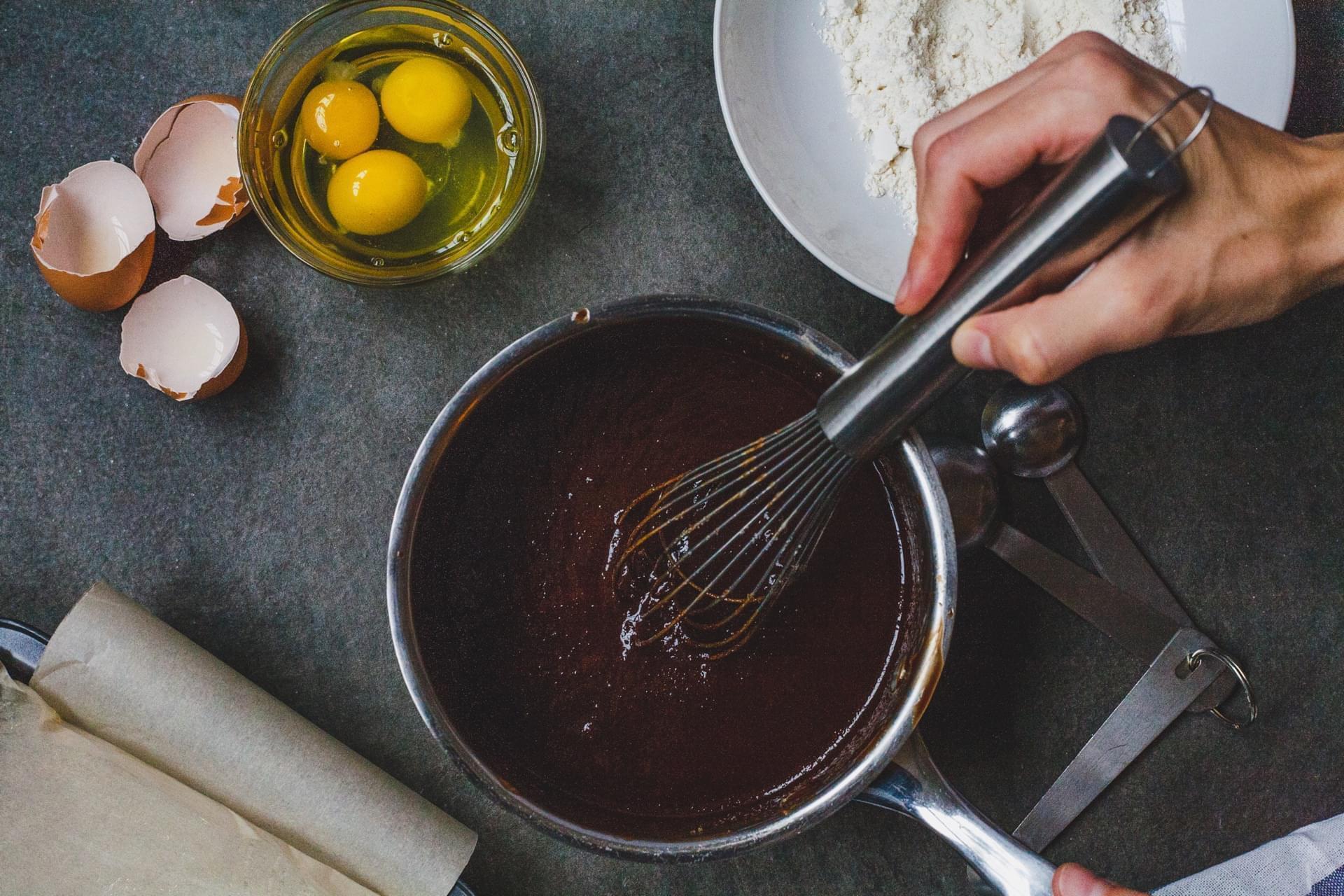 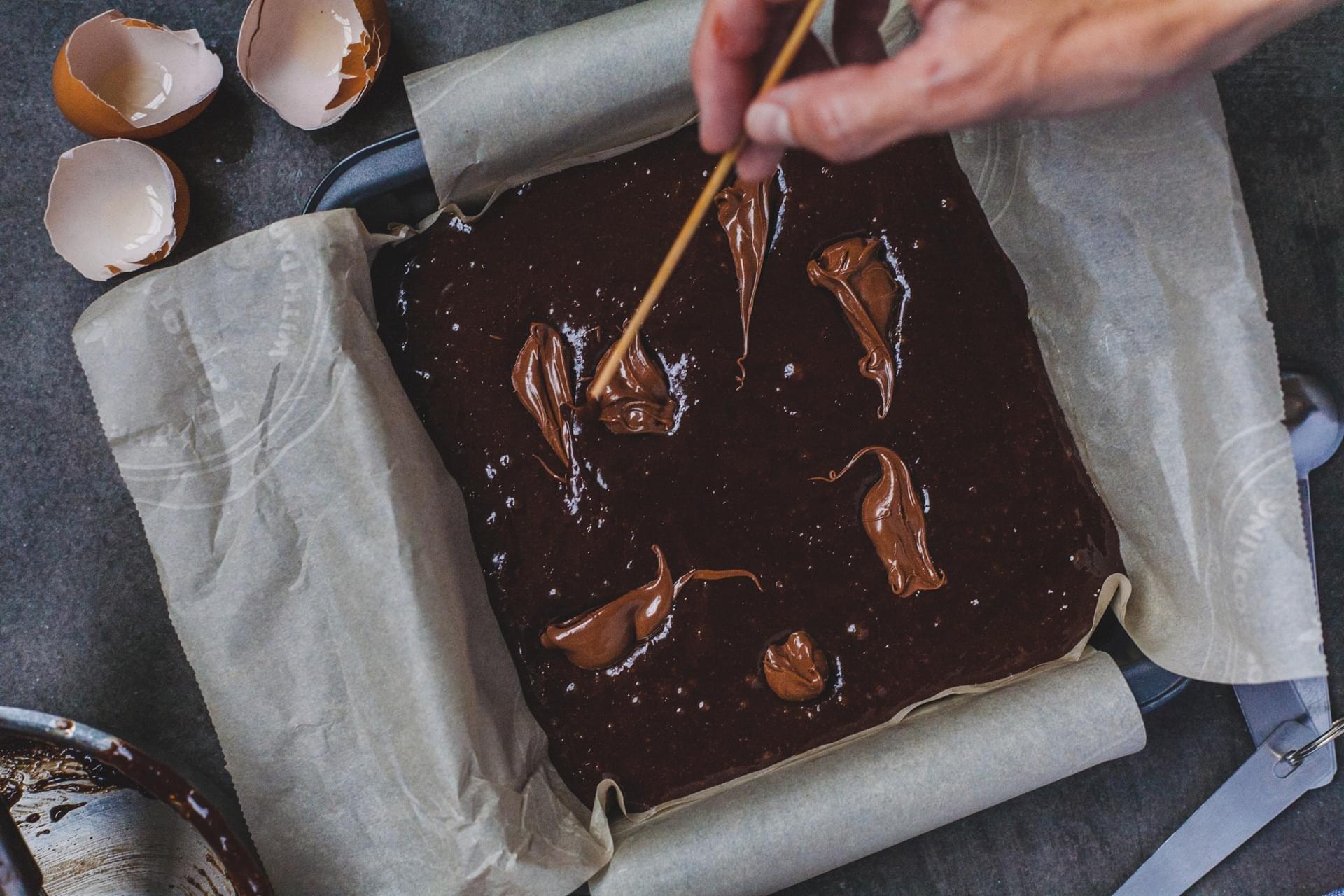 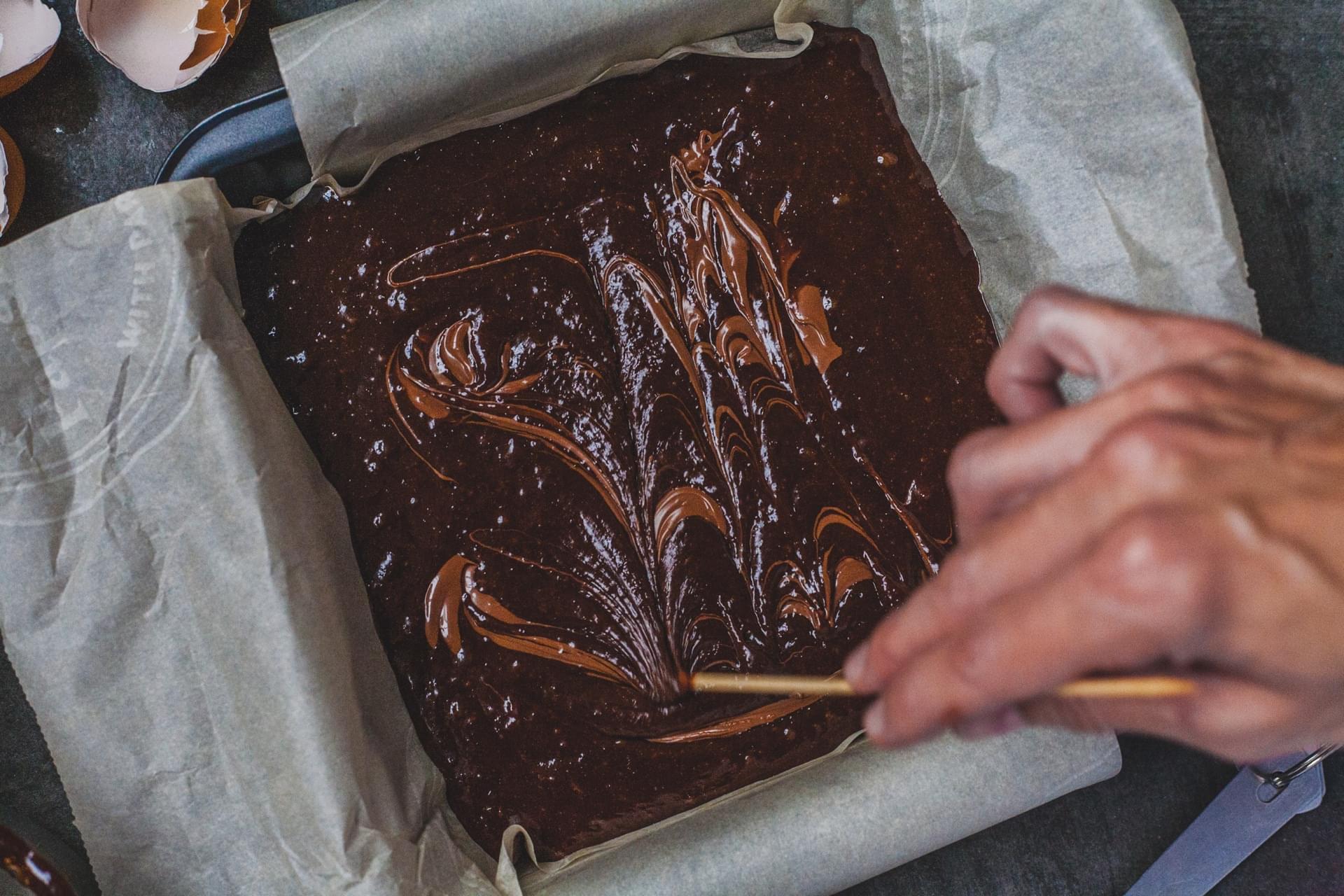 I personally love the texture and flavour of using butter. In doing my research I learned that using oil like canola or coconut will make them extra fudgey and chewy. That is absolutely great but I love the flavour that butter gives my baked goods and I think they taste better than with the oil, so that is why I went that route. You will see what I mean when you make them. 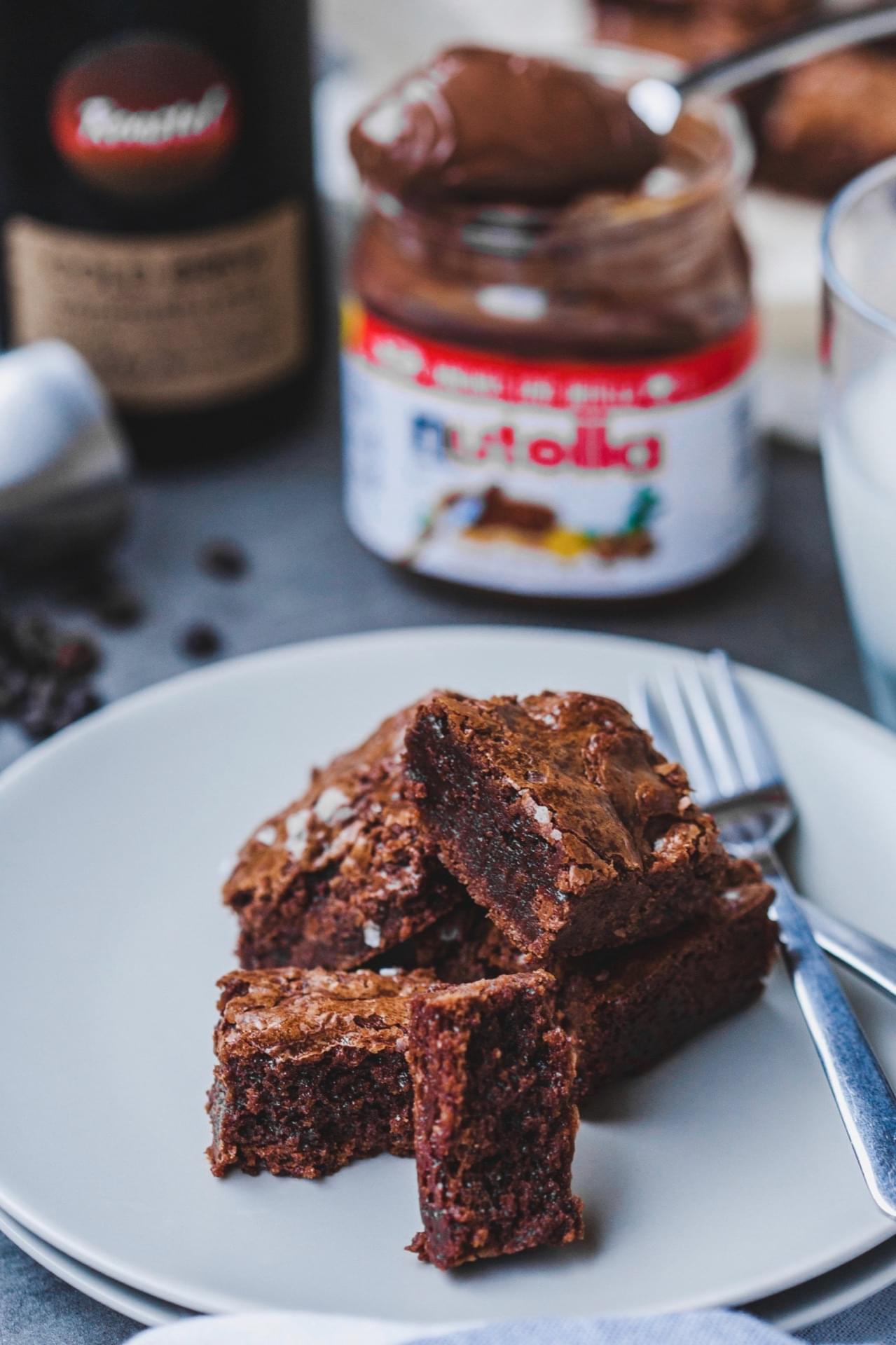 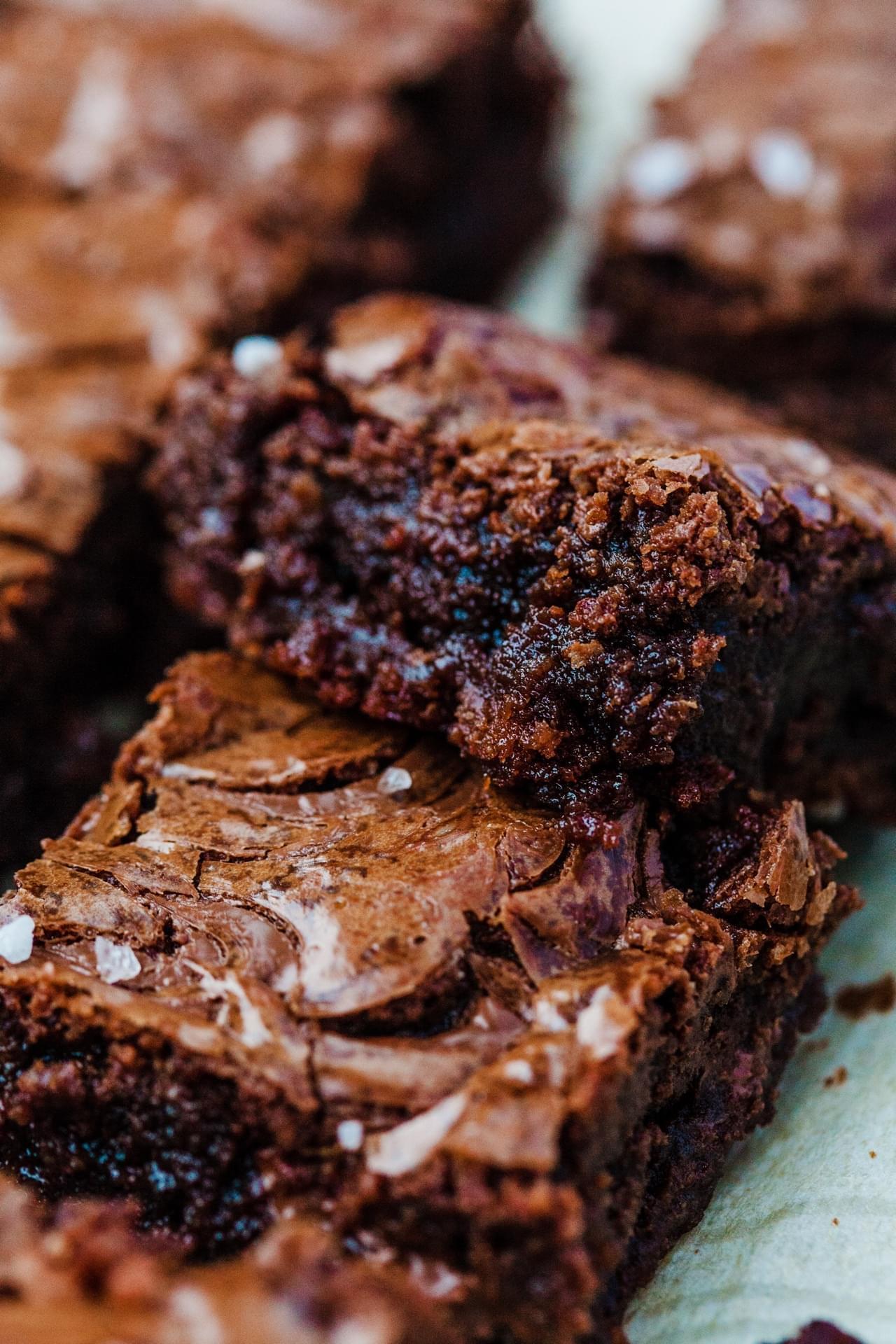 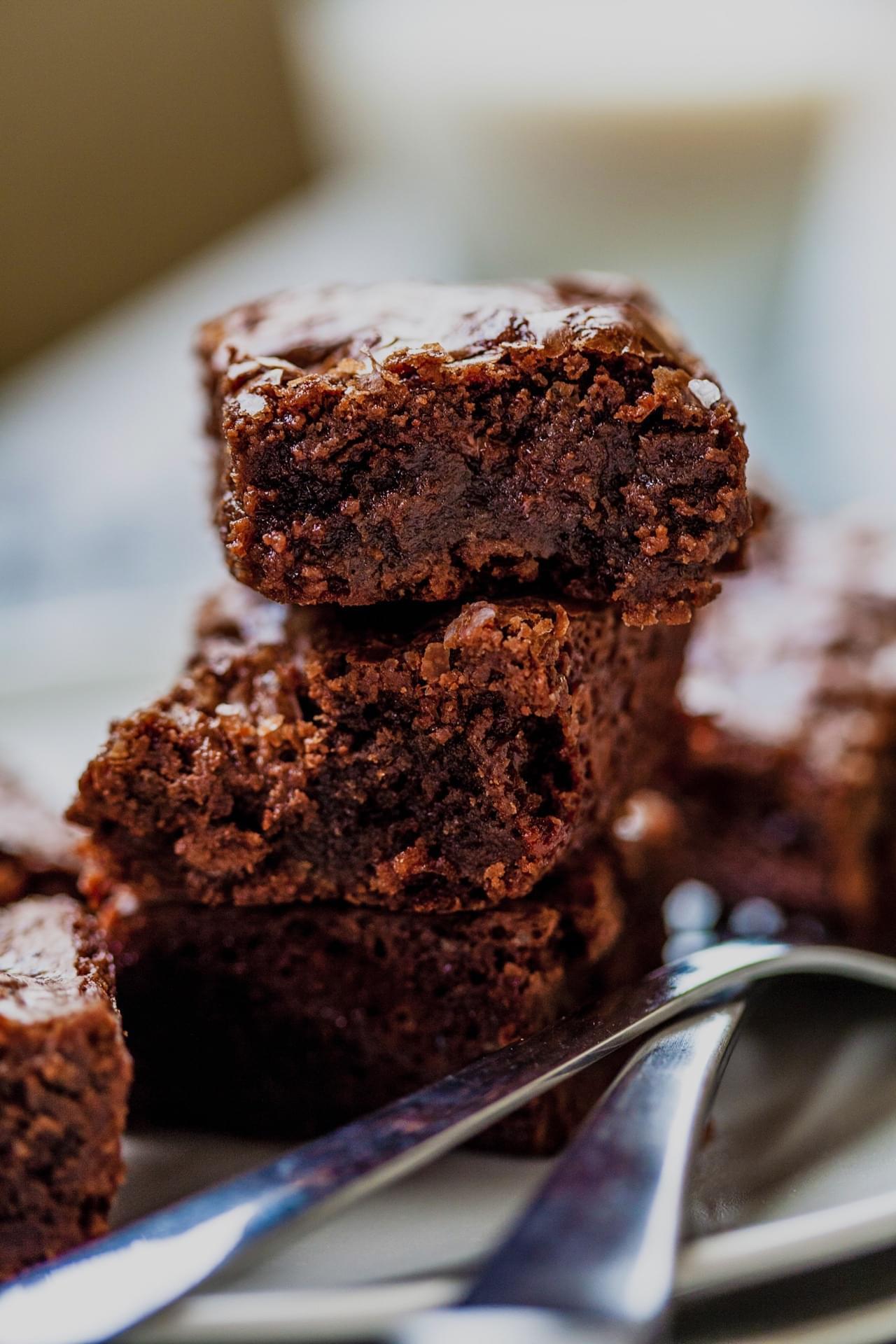 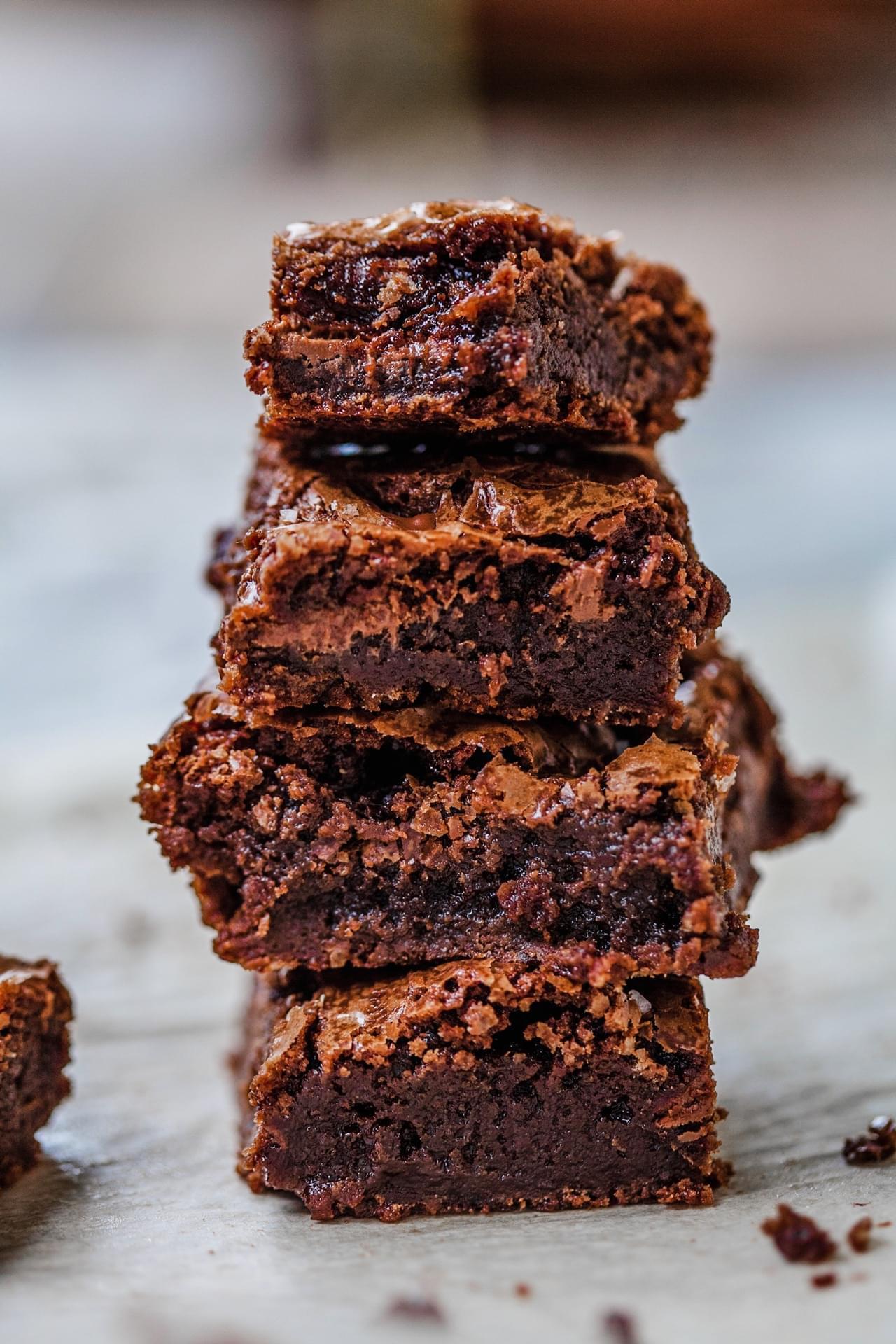 Another thing I learned that is also a must to getting that chewy texture is cooling the brownies for a good hour or so right after they come out of the oven. Sounds crazy but it works and it also makes cutting them into perfect squares a lot easier. 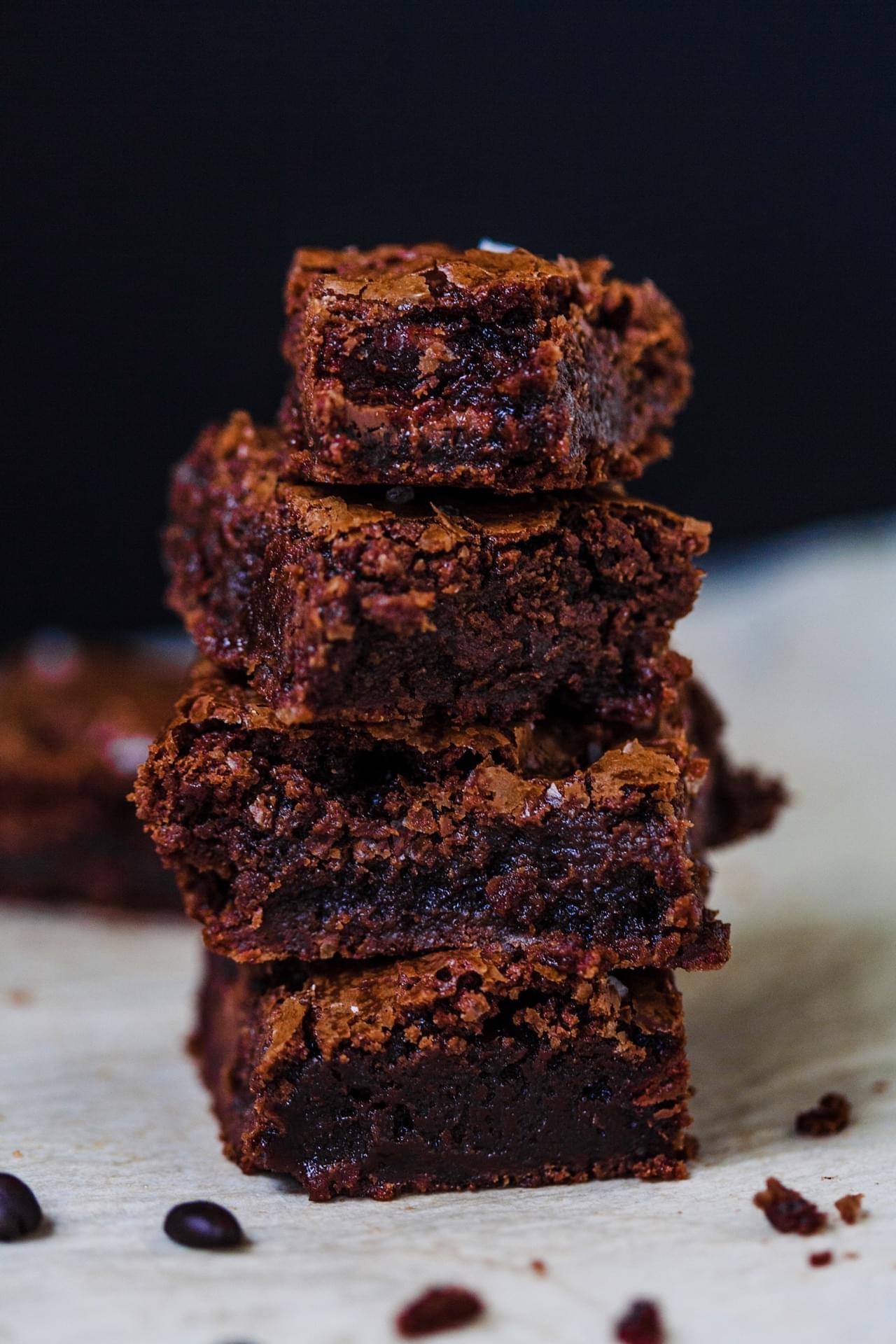 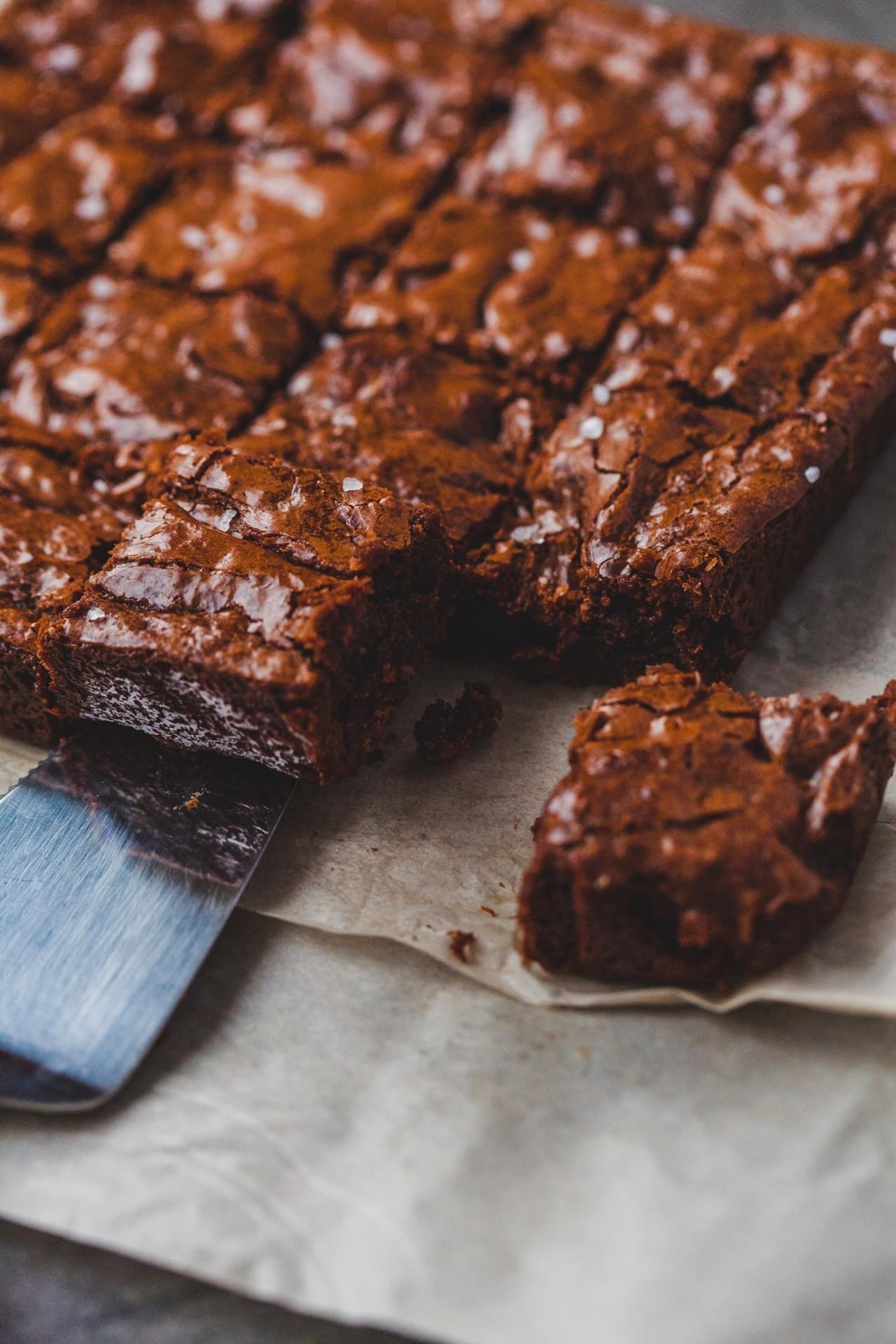 What could possibly make rich chewy chocolate brownies better? Nutella of course! Doesn’t it make everything better? The Nutella adds another chocolatey dimension plus a nutty one too. You can definitely add some chopped hazelnuts to the recipe if you would like to get more of that hazelnut flavour and add some crunch to them but I kept these strictly chewy. The addition of espresso or in this case the concentrated cold brew was perfect. Adding coffee to chocolate only enhances the flavour of chocolate and takes it to another level of goodness. 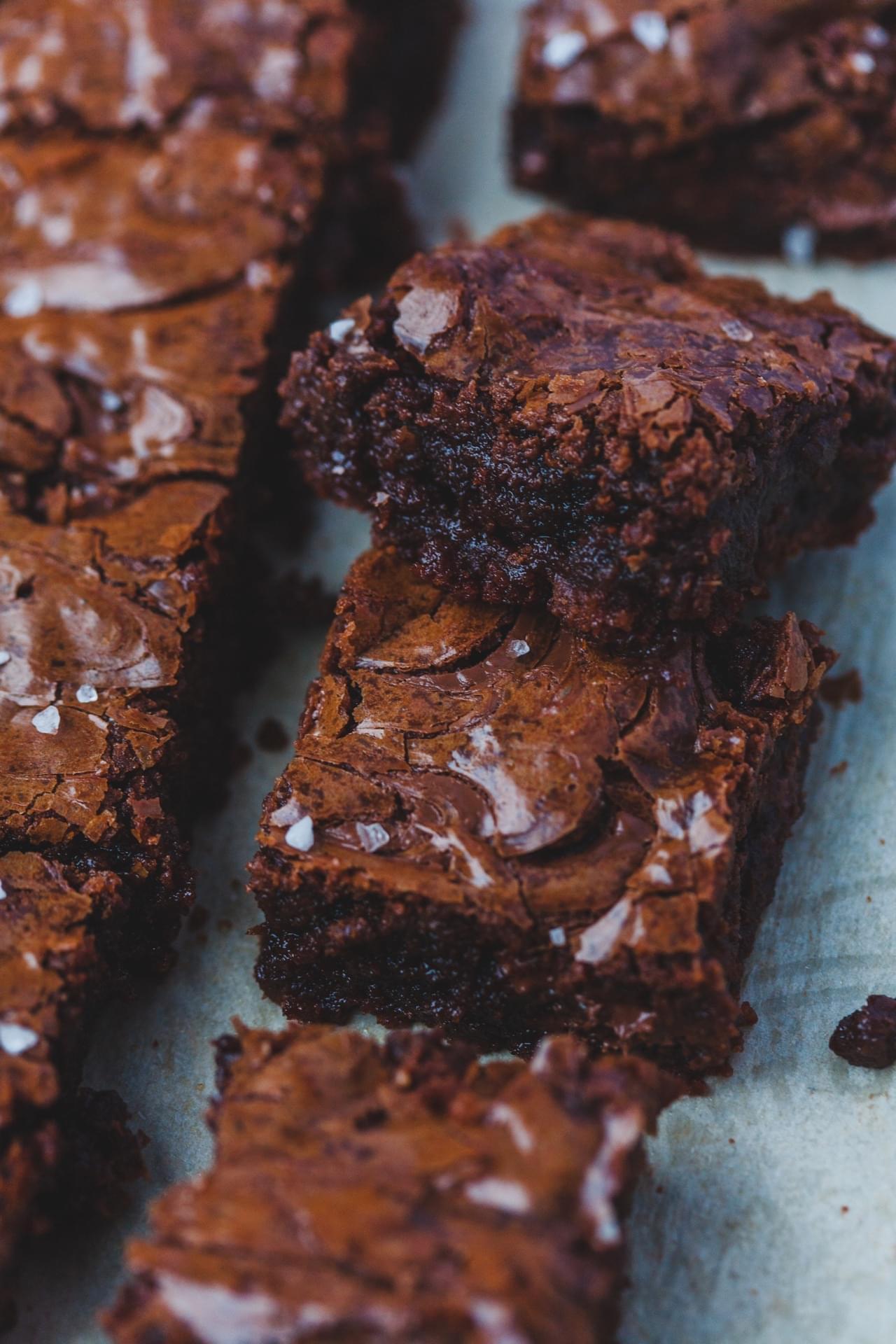 If you like a chewy better-than-the-box brownie, you have to try this recipe. It’s so simple, one pot, and a no fuss brownie recipe that will literally knock your socks off. You’re welcome! 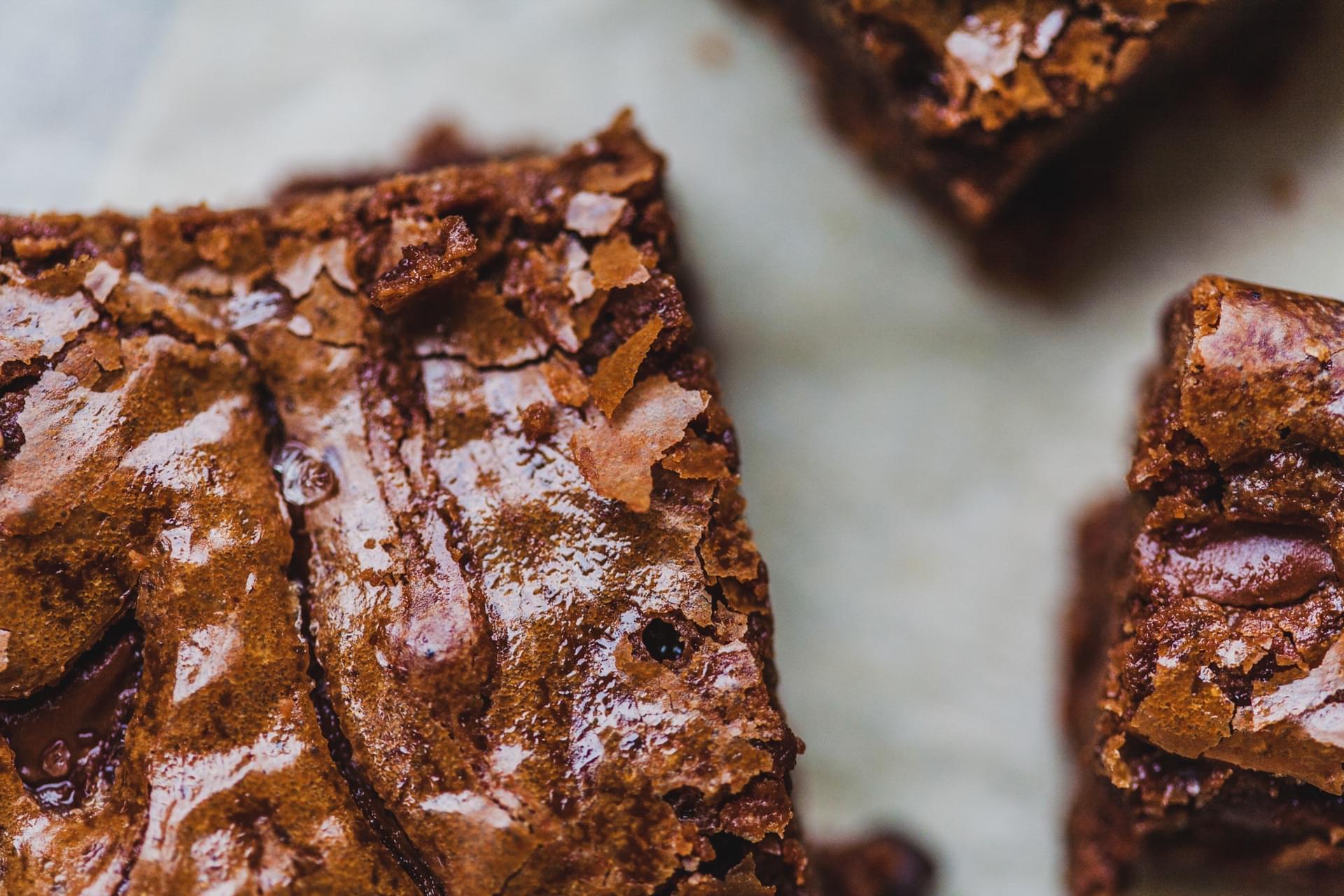 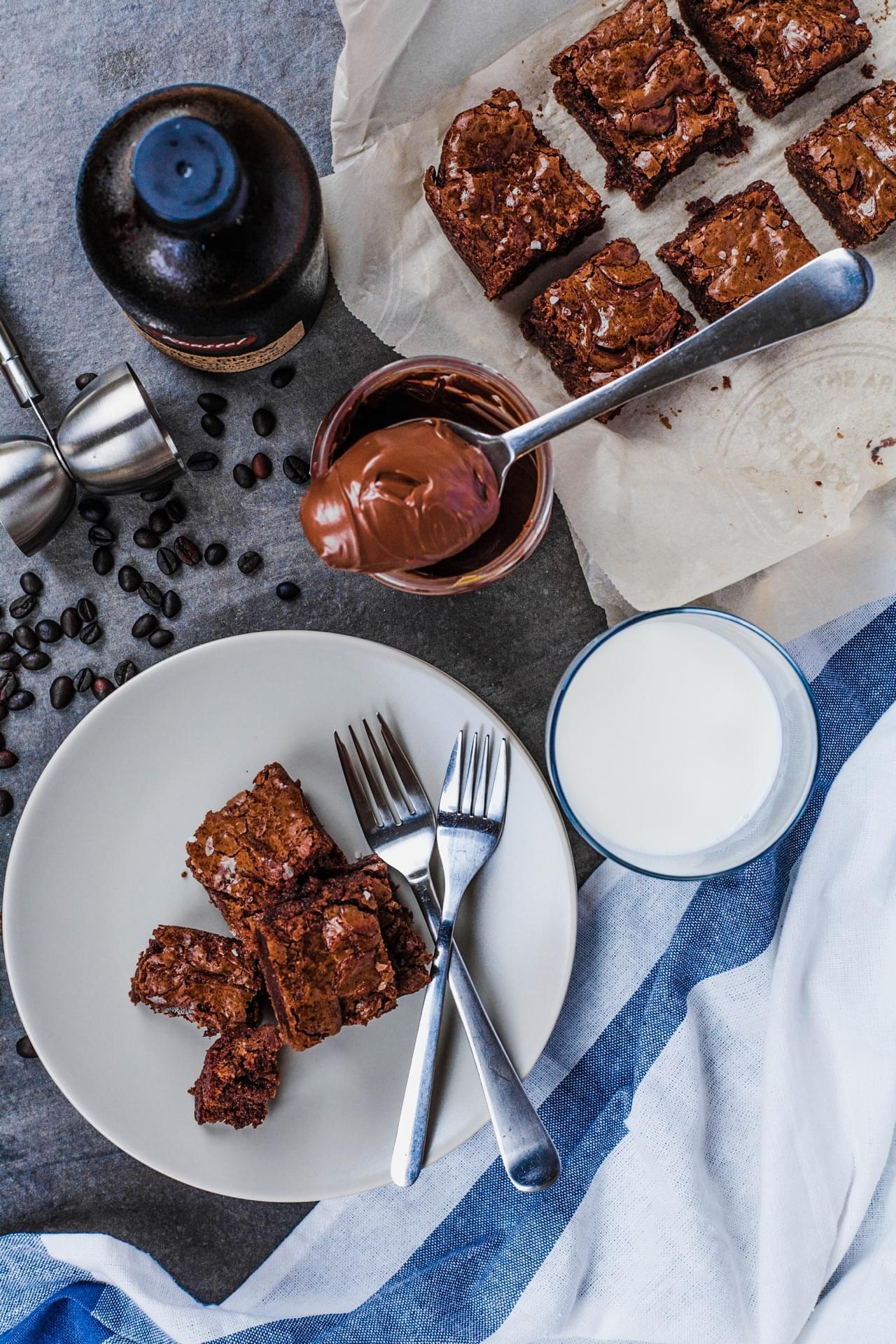 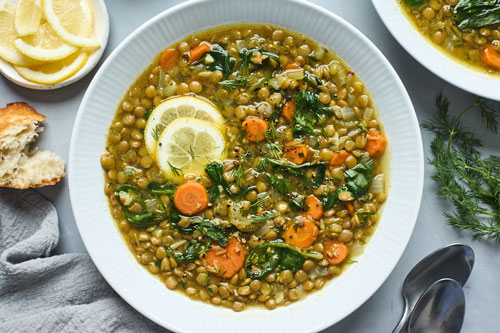 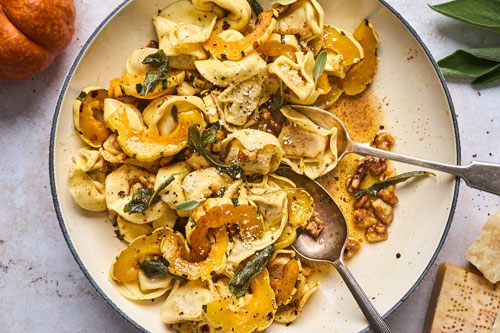 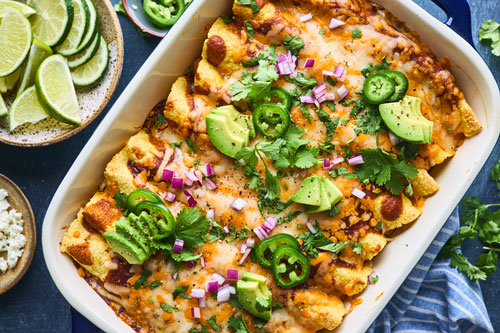 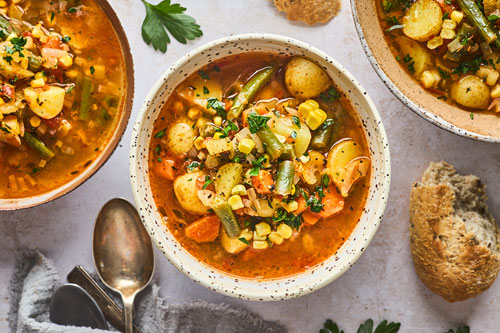 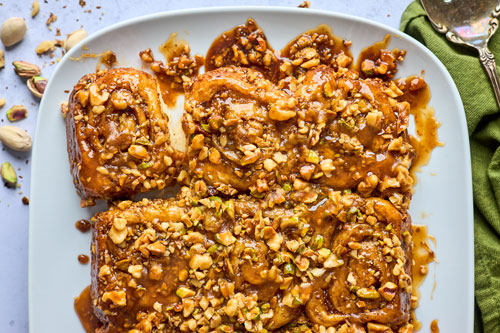 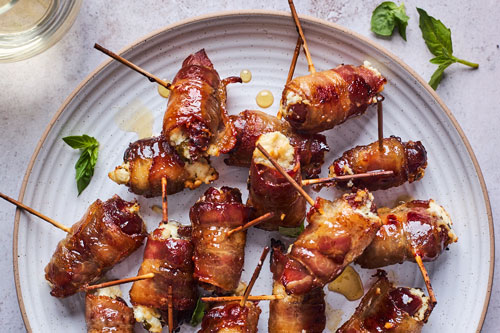 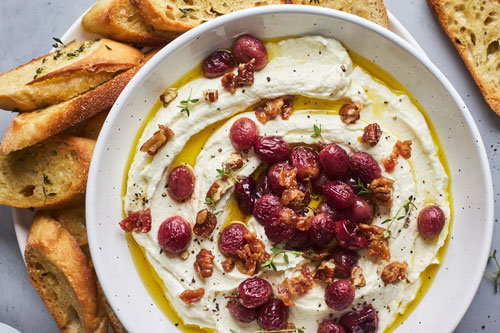