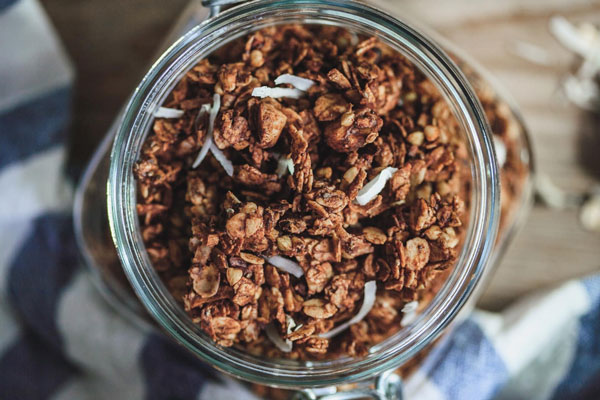 Who wants chocolate for breakfast? I do! This granola makes that happen – with no guilt attached! It’s what you want in a granola – lots of crunch and lots of flavour. This gives you a bit more than just that. You also get some super food added into it as well. The buckwheat packs protein as well as lots of additional fibre. The cocoa nibs and cocoa powder are fabulous for flavour but also give some extra crunch along with those groats and are chock full of antioxidants. 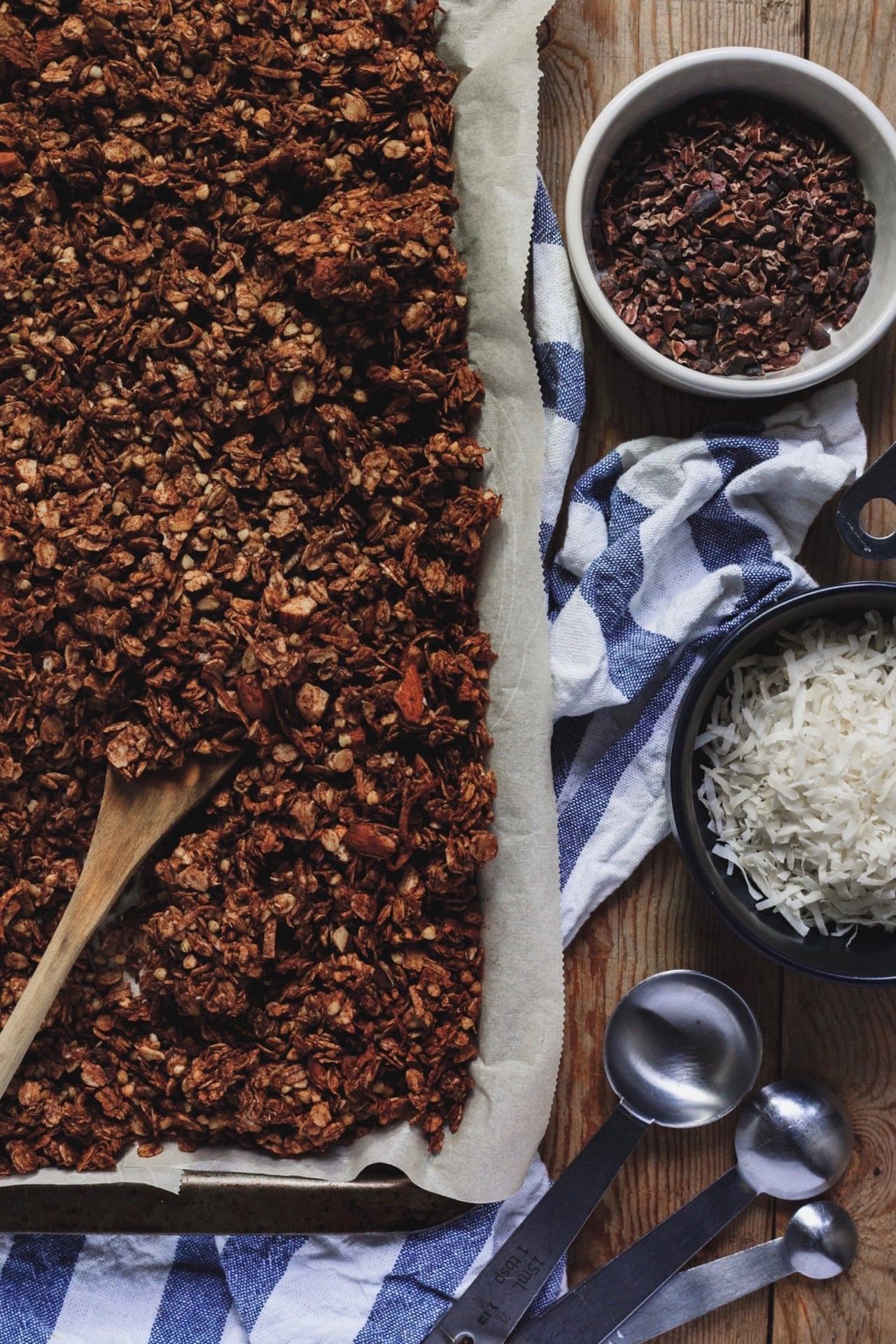 The coffee might be a bit controversial but it’s definitely optional especially if you’re feeding children. The coffee is very subtle but as usual makes the cocoa/chocolate flavours more vivid. I always add it. You can always use decaf if you want the flavour without the punch! 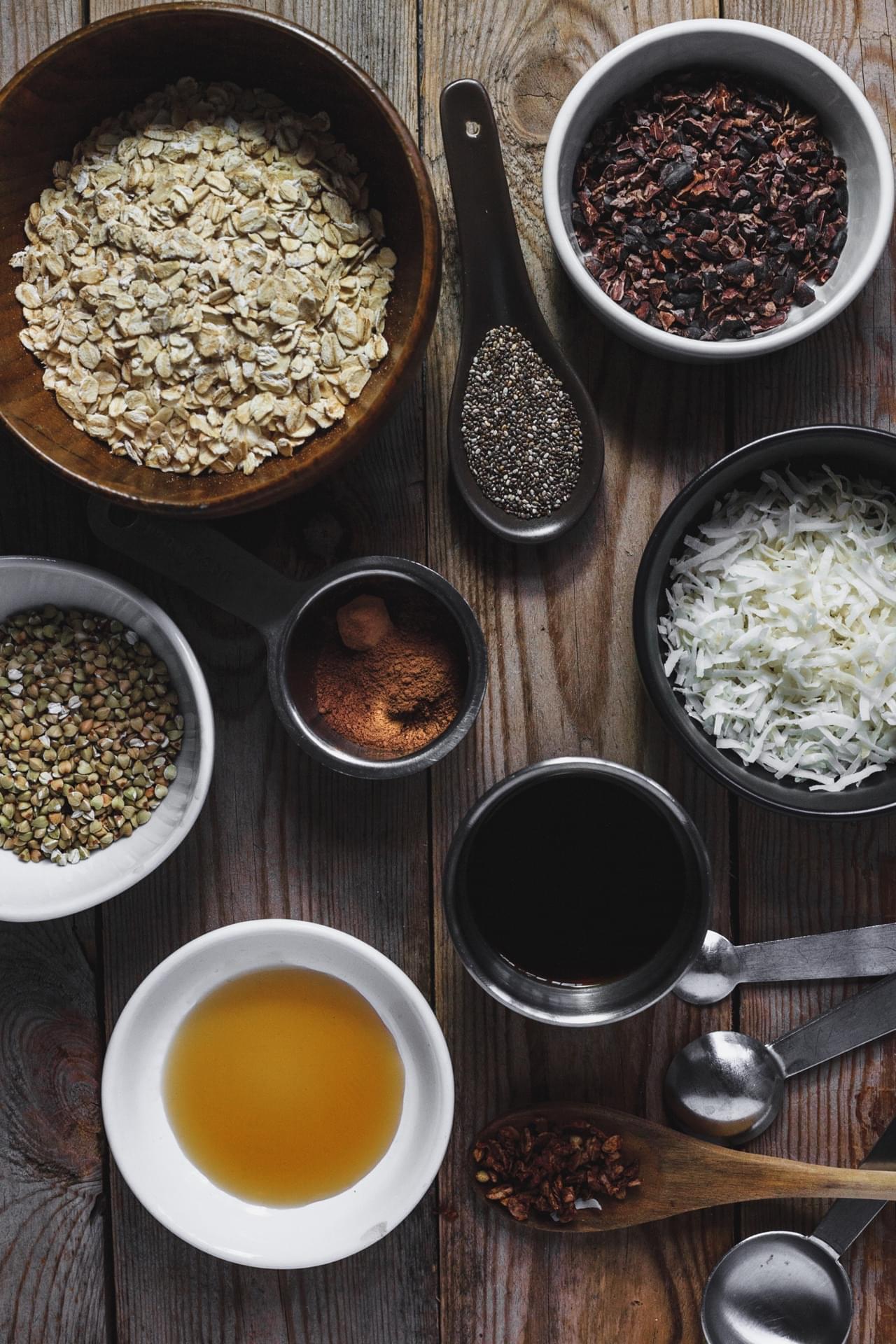 You can have these with a milk of your choice. I love it with almond milk – the milk gets all chocolatey and yummy too and will literally transport ya back to being a kid in the 80’s (late 80’s I should say) slurping chocolate milk out of the bottom of your cocoa puff cereal bowl. Come on you know ya did it!! 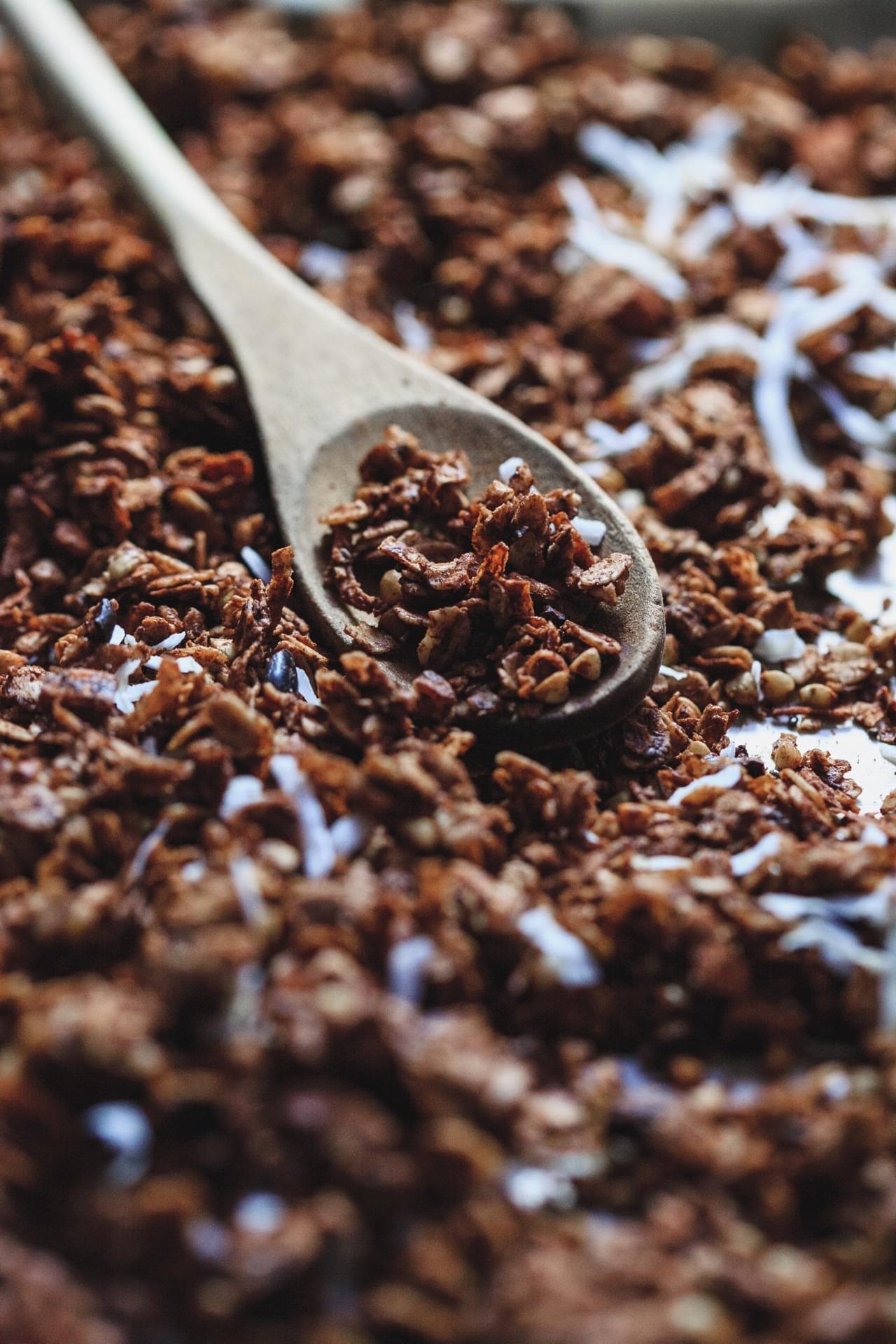 We also love them with yoghurt and I also love taking a stash of the them as a snack on their own – a great afternoon pick me up! This one is for all the chocolate lovers out there just like me – who crave chocolate 24 hours a day and literally can’t let a day pass without having it! This is a healthy and satisfying way of getting your fix. Calling it a fix seems so wrong but it’s so right and so accurate so I will leave it alone. Enjoy you guys and do snap a pic and tag me if you’re making it! Or leave me a quick comment below cause I always love getting your feedback. Tootles for now! 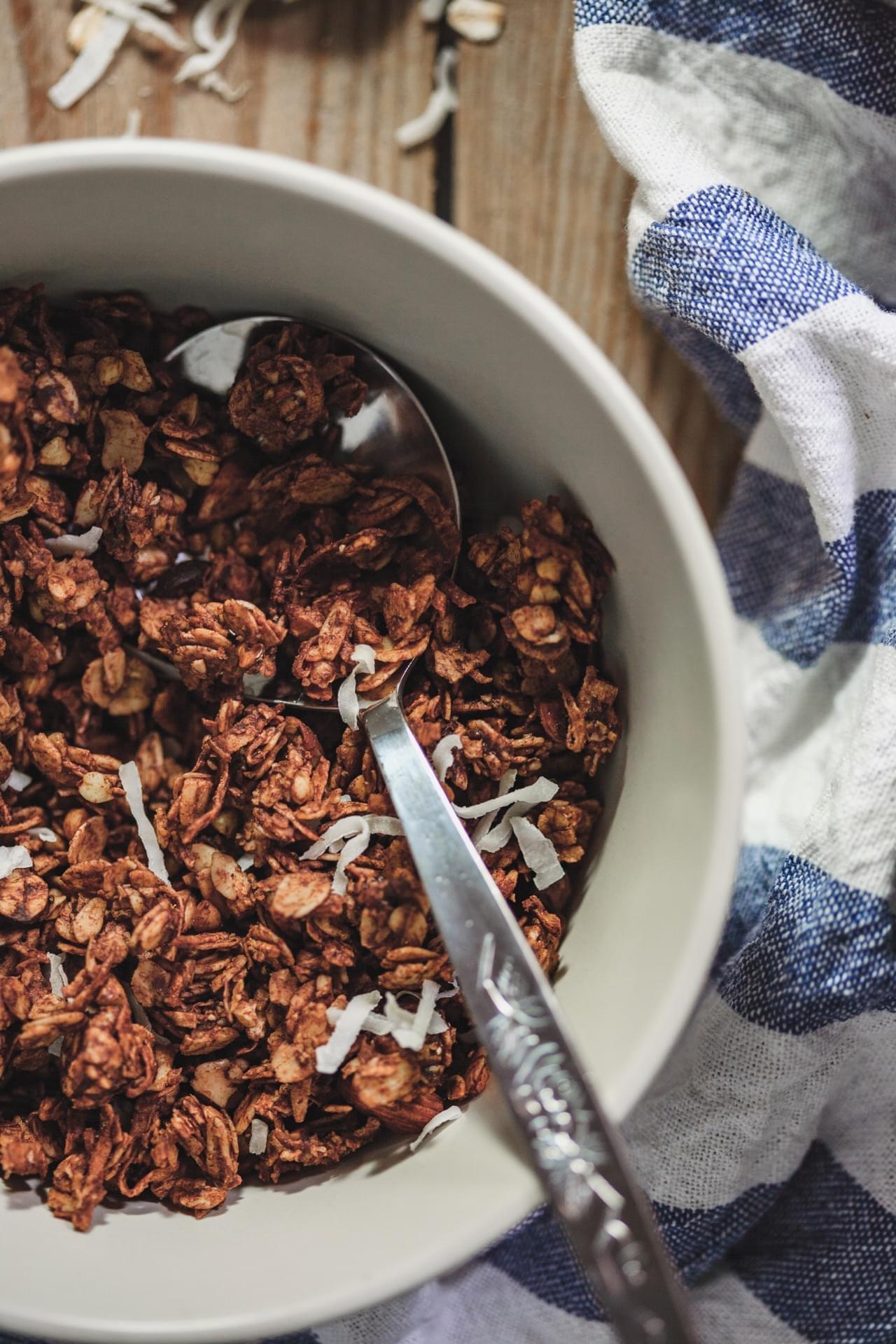 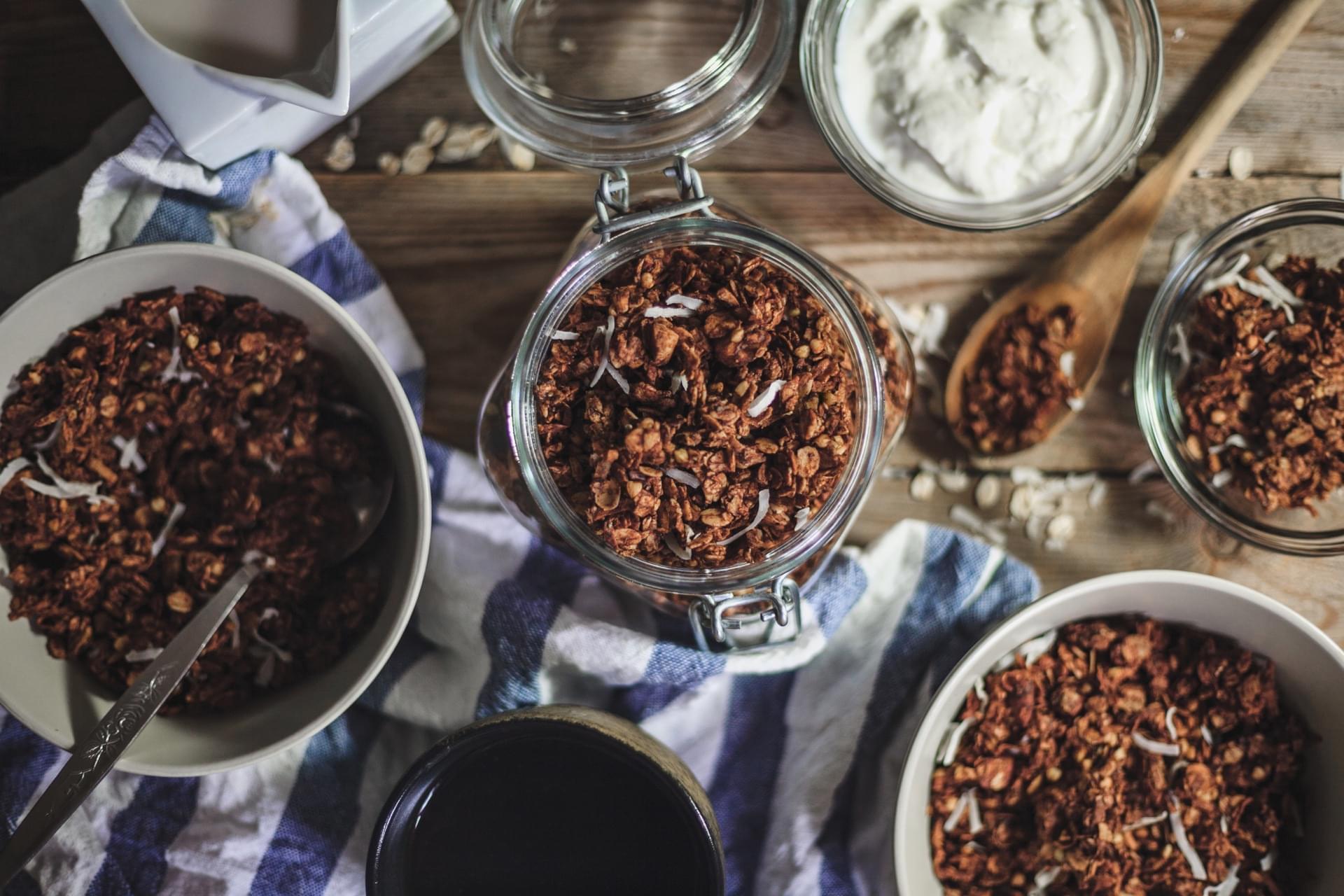 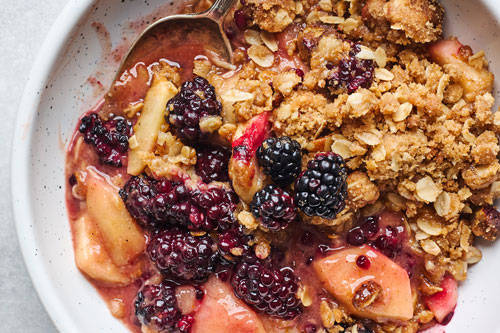 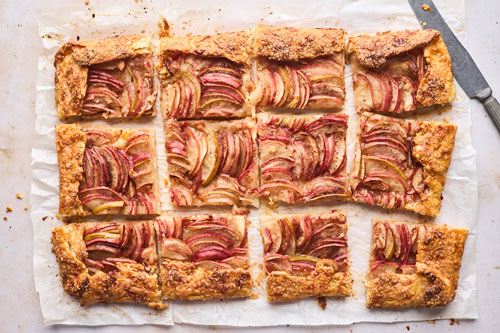 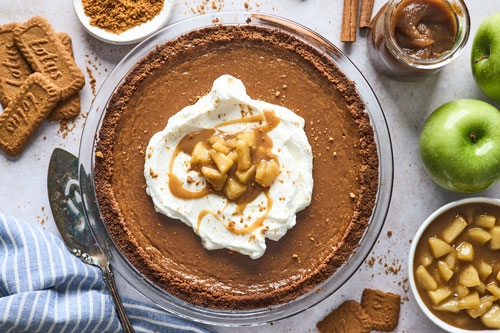 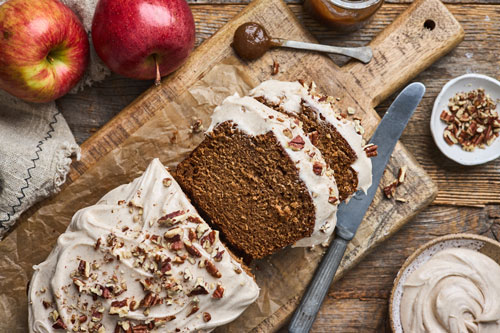 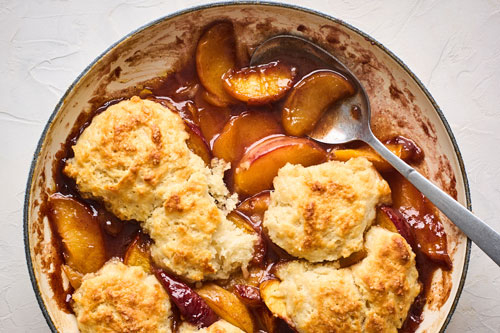 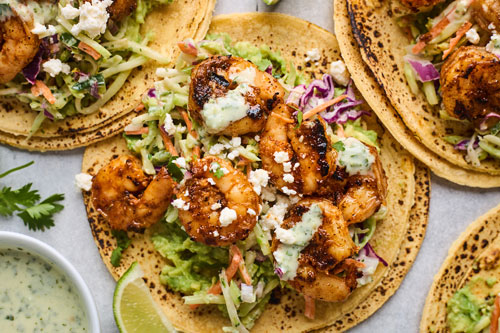 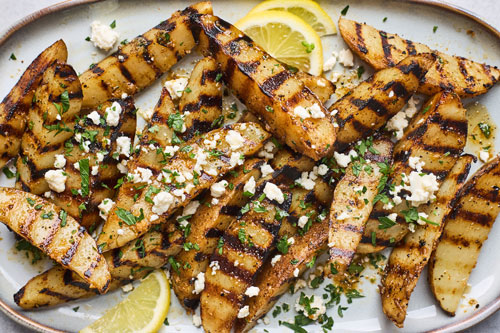